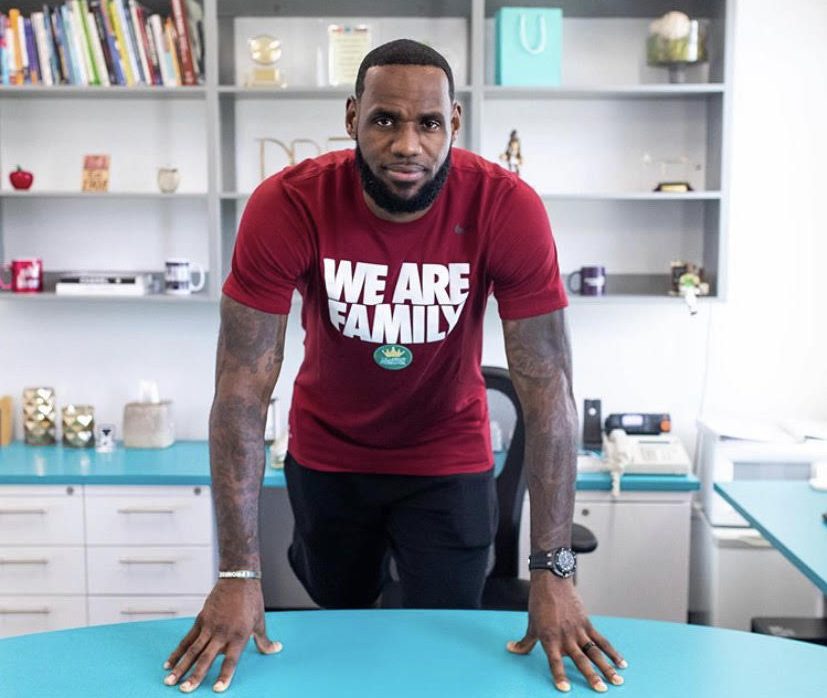 LeBron James has been making a name for himself in entertainment with his production company. Now, he will be partnering with CNN Films to produce his latest documentary on the history of the 1921 Tulsa massacre.

The NBA superstar will be working with his production company, SpringHill, and CNN Films to produce Dreamland: The Rise and Fall of Black Wall Street, a documentary detailing the rich history of Black Wall Street ahead of the infamous1921 race massacre.

“CNN Films could not be more proud to partner with The SpringHill Company for this long-overdue recognition of the tragedy of what happened in Greenwood, and to contribute to the reconciliation that comes with the acknowledgment of history,” said Amy Entelis, executive vice president for talent and content development for CNN Worldwide, in a company blog post. “Salima Koroma’s vision will yield a truly thoughtful film.”

“We cannot move forward until we acknowledge our past and this is about honoring a prosperous, booming Black community, one of many, that was brought to an end because of hate,” said Jamal Henderson, SpringHill’s chief content officer, in a blog post.

With the lack of historic journalism around ‘Black Wall Street’ and the Tulsa Massacre of 1921, we are honored to be partnered with CNN, which has a long-standing record of credible and groundbreaking journalism. We are bringing this documentary together with a diverse crew, including local Tulsans, and making it our mission to uplift voices and people while creating impactful content.”

Back in April, SpringHill announced on social media that they would be working on the documentary to mark the 100 year anniversary of the event.

In April, @limacake pitched us her vision to direct a documentary about Black Wall Street and The Tulsa Riot of 1921 – one of the worst incidents of racial violence in American history.

We knew we had to empower her to tell that story ✊🏿 #BlackLivesMatter #Dreamland @KingJames https://t.co/Ns0d3mDFoj