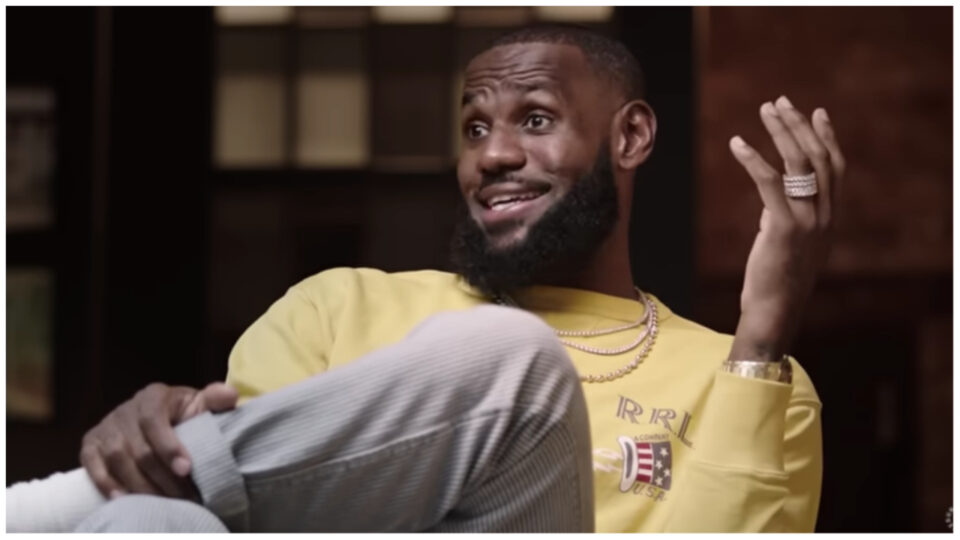 NBA champion LeBron James has called out racist basketball fans in Boston for their bigotry. James made the comments during an appearance on HBO’s The Shop: Uninterrupted on July 15.

James is part-owner of the Boston Red Sox, but that didn’t stop him from speaking about his experience while playing in Boston for the Los Angeles Lakers. When the 37-year-old was asked why he didn’t like Boston basketball fans, he did not mince words.

James went on to say that fans at the TD Garden in Boston will say and do anything.

“There was like a F—LBJ T-shirt,” James said. “I believe they probably sold it at the f—ing team shop. The Celtics had something to do with that s—.”

James went on to show why he is a champion while playing offseason with the Drew League on Saturday, according to CBS Sports. The Los Angeles Laker scored 42 points and had 16 rebounds during the game in Compton, California. James also had four steals and three assists in the game for the MMV Cheaters against the Black Pearl Elite. His team won the game with a final score of 104-102, per ESPN.

LeBron SHUT IT DOWN in the @DrewLeague today dropping 42 points and snatching the W!

James missed 26 games during the 2021-22 season due to an injured ankle but appears to be back in shape, telling ESPN he was 100 percent healthy.