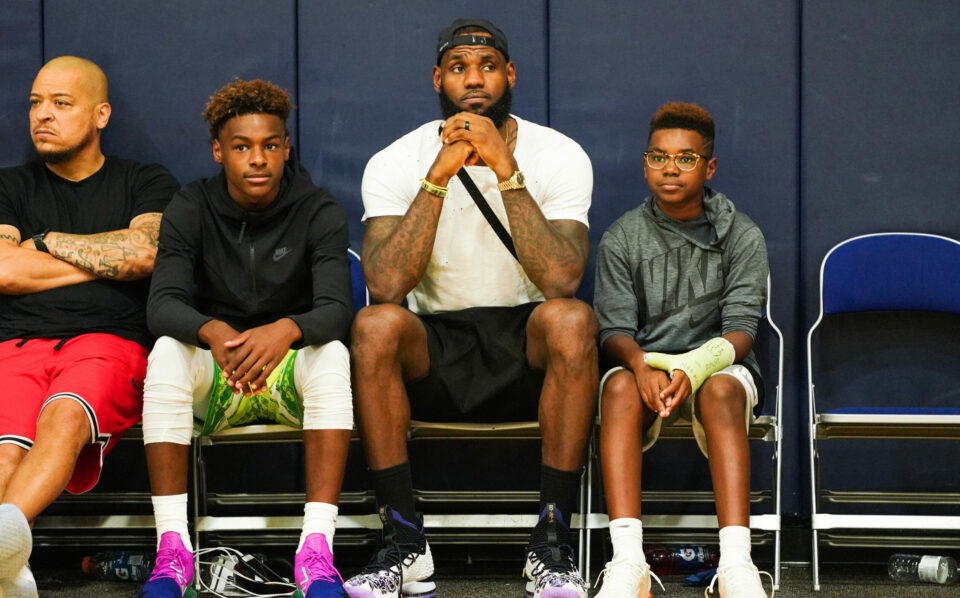 LeBron James’ son Bryce Maximus is entering his second year of high school and has already received his first full-ride offer to a Division I college.

The NBA champion reposted his son’s Instagram Story over the weekend, announcing his first scholarship offer from a Division I program.

In Bryce’s post, he revealed how “blessed” he is to receive his first Division I offer from Duquesne University in Pittsburgh, Pennsylvania.

The school’s team is coached by Keith Dambrot, the same man who coached LeBron for two years during his high school years playing for St. Vincent-St. Mary in Akron, Ohio, as noted by Yahoo Sports. In recent weeks, Bryce has become a trending topic for how fast LeBron’s youngest son sprouted in height in just one year.

Bryce is listed at 6-foot-6 and attends Sierra Canyon with his older brother LeBron “Bronny” James Jr. While Bryce has no high school ranking yet, early prospects predict he could be a better player than his older brother.

The offer comes after the two brothers recently shared the court for the first time playing with the California Basketball Club on the AXE Euro Tour. The team played three games in Europe and brought out swarms of fans eager to see LeBron’s two sons in action.

Bryce’s skills have also been shown off in a recent video LeBron shared of the James Gang working out at the Lakers’ practice facility, according to Sports Illustrated. Bryce also was a standout at a recent AAU tournament in Las Vegas.

Bryce is still on Sierra Canyon’s Junior Varsity team but is expected to join the varsity team next season. The teen will likely receive even more scholarship offers as his skills develop.