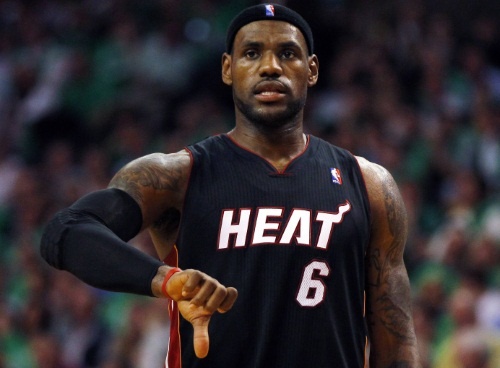 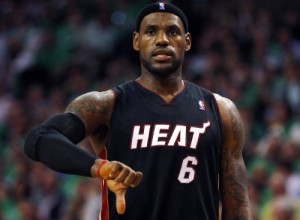 A story has emerged that the Los Angeles Lakers are preparing to make a run at Miami Heat’s MVP, LeBron James, when Kobe Bryant retires (as planned) in 2014.

LeBron can opt out of his contract in 2014. ESPN.com reported that the Los Angeles Lakers are hoping to lure James in anticipation of Kobe Bryant not re-upping when his current contract ends in 2014.

“That story, I don’t know where it came from, but I understand why it came up because of who I am – it’s going to happen,â€ James told reporters after Miami’s first preseason home game. “But I’m not going to worry about it. I’ve got to continue to stay focused with these guys and make sure we’re ready for any challenges that come.â€