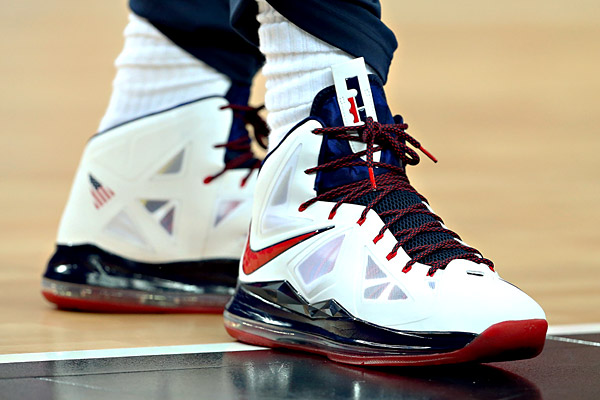 After being a topic of much debate, Nike confirmed that Lebron James‘ latest version of the signature shoe, Lebron X, will retail at $270.

A previous report from the Wall Street Journal said that the ‘Soup-Up’ version of the Lebron X would cost $315, however, Nike spokesperson Brian Strong confirmed to ESPN.com that it would actually cost less.

Other insiders claim the shoes will be released for two different prices. A majority of the shoes will hit the retail market on Sept. 29 at $180. The Nike+ version, which will include technology embedded in the sole of the shoes, will retail at $270. The Nike+ version allows the athlete to measure various metrics, including vertical leap, and sync it with the Nike+ basketball app. The Nike+ shoe will be sold with sensors, an adapter and charger.