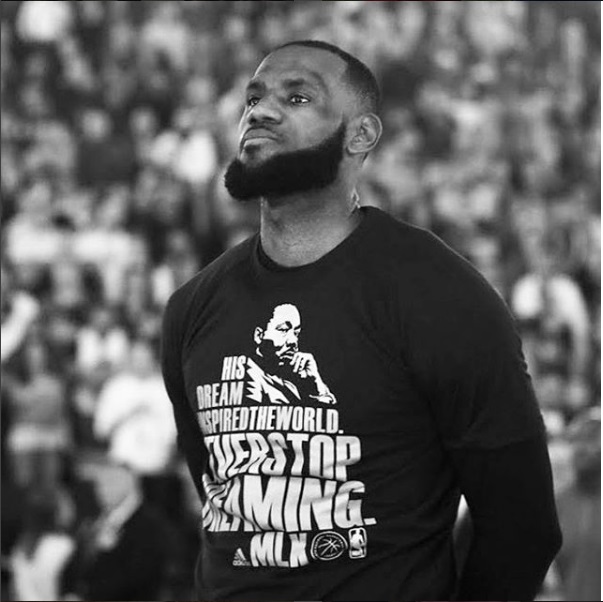 Los Angeles Lakers basketball player LeBron James has just purchased a Mediterranean-style mansion, according to Variety. The deal, which was originally reported back in July on Dirt, is a $36.8 million compound in a neighborhood known as Beverly Hills Post Office (BHPO). The 9,146-square-foot home is located at 9955 Beverly Grove Drive.

The 1930s-built Mediterranean-style home already has a fabled Hollywood history. It was first originally owned by actor Charles Boyer as reported by Fox Business. Then, years later when RKO Pictures owned the property, actress Katharine Hepburn lived in the house.

It was later owned by Lee Phillip Bell and William J. Bell, the creators of several soap operas, including “The Young and the Restless” and “The Bold and the Beautiful.” The 9,146-square-foot home includes four bedrooms and eight total bathrooms, according to the former listing.

The basketball star also owns two separate mansions in the Los Angeles section of Brentwood. The first one he purchased was bought for $21 million in 2015 and has remained vacant for most of the time since. The second estate he owns in the posh neighborhood, which is the NBA All-Star’s current main residence, is located on a plum hilltop and was bought for $23 million in 2017.

James and the Los Angeles Lakers are currently battling the Miami Heat for this season’s championship with the Lakers up three games to one as James is trying to win his fourth championship since joining the NBA.