LeBron James’ SpringHill Company, Worth $750 Million, May Sell Equity Stakes in the Company 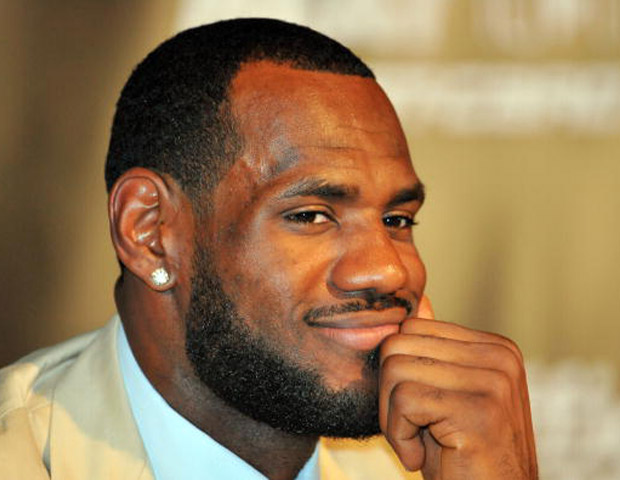 From the most loved to the one everybody loves to hate, LeBron James is a player that dominates sports conversations. As much as fansâ€”especially those on Cleveland or any other city that didnâ€™t get himâ€”may question the basketball starâ€™s decision to sign with the Miami Heat, the one thing that cannot be argued is the economic impact that James has had on the sports world and businesses associated with his brand. As an athlete who may one day rival Michael Jordanâ€™s global status, BlackEnterprise.com decodes the 26-year-oldâ€™s empire and influence to see how heâ€™s become such an accomplished business, man!

We recently reported that by the end of the calendar year, Los Angeles Lakers all-star basketball player, LeBron James would become a billionaire. There is a possibility that it may happen even sooner with the latest news regarding the company he co-owns with business partner, Maverick Carter.

According to Variety, the media and entertainment firm, SpringHill Co., which is led by James and Carter, is in early talks with potential investors to possibly sell a piece of the property that has a valuation of up to $750 million.

There are several big-name companies that are interested in being in business with SpringHill. Nike has been named as one of the companies interested in obtaining an equity stake in the company, which includes the three entities that the duo controls. SpringHill Co. encompasses SpringHill Entertainment, Uninterrupted, and the Robot Co. marketing agency. They aren’t anticipated to outright sell the company, but, possibly minor and/or major stakes in it.

The King, as he is referred to, is the NBA’s top-earning player for the seventh consecutive year, and that includes his off-court income, as the 2016-17 season was the only season of his professional basketball career that James had the highest playing salary in the National Basketball Association.

The successful businessman is expected to earn $95.4 million this year. That includes an estimated $64 million from his endorsement deals, memorabilia, and media. This will be a record level that no other NBA player has ever accomplished and the highest ever in American team sports. With the expected income, at the end of this year, his career earnings will be at $1 billion, including $700 million off the court. With that total, James joins an exclusive club that includes Tiger Woods, Floyd Mayweather, Cristiano Ronaldo, and Lionel Messi in reaching the three-comma club while still an active athlete.