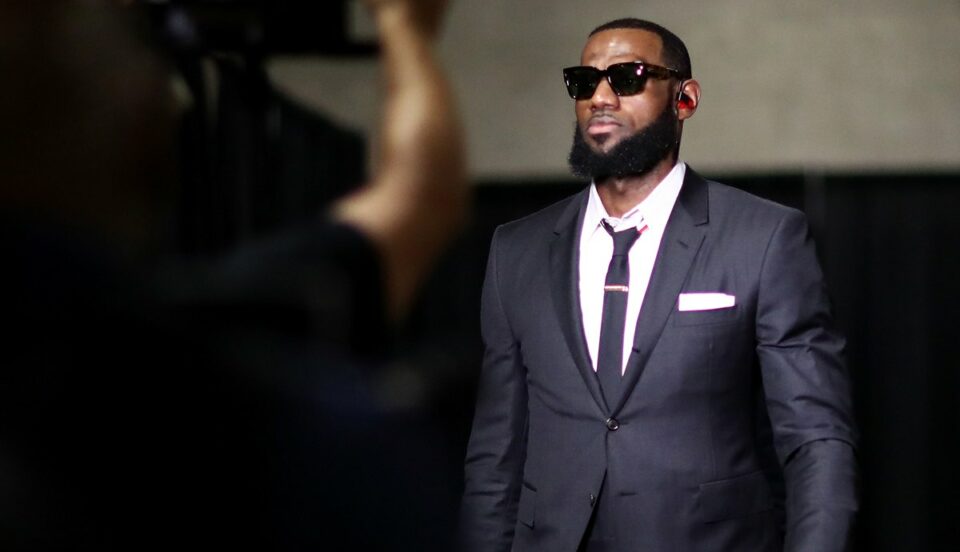 The NBA legend is getting a museum in his hometown of Akron, Ohio showcasing his stunning career, set to open its doors in 2023, per CBS Sports.

LeBron James has made record-breaking history throughout his career with the Cleveland Cavaliers, Miami Heat, and Los Angeles Lakers, hinting that retirement is on the horizon during All-Star weekend, after sharing hopes that his “last year will be played with [his] son,” as previously covered.

Besides his moves on the court, James has staked his claim as a philanthropist, business owner, and actor, the museum rightly so honors his long list of accolades.

The museum is slated to be on the same street as his “I Promise School” for at-risk youth, founded in 2018, which has accumulated a massive pilgrimage just for a picture of the sign.

“When the school opened, we never anticipated the number of people who would come just to take a picture of the sign,” said executive director of the LeBron James Family Foundation, Michele Campbell. “This museum will be fun for everyone.”

It will be built in the old Tangier Event & Entertainment Center complex and will be reimagined as the House Three Thirty.

In a tweet by the LeBron James Family Foundation, “The story of @KingJames will live on in Akron forever inside the one-and-only LeBron James Museum by @UpperDeckSports at House Three Thirty. We can’t wait to bring the story of the kid from Akron to life for all to see in 2023.”

The first exhibit will highlight James’ childhood at Akron’s Springhill Apartments and how that molded him into the man that he is today, reports the outlet. The last exhibit will be dedicated to the LeBron James Family Foundation and its many projects, including the “I Promise School,” in his efforts to give back to the community.

The House Three Thirty will also spotlight bars, restaurants, shops. While the opening date for the complex has not yet been set, this museum is a dream come true for the LeBron James Family Foundation.