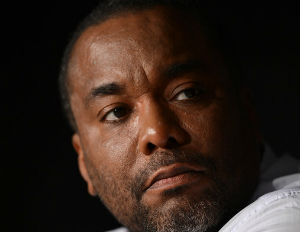 Uptown Magazine reports that Lee Daniels, creator of The Butler, will be working on a hip-hop series for FOX. The series was picked up by the network after a bidding war. The series entitled Empire will be based on the life of Jay-Z.

“Empireâ€ is reportedly a family drama set in the world of a hip-hop empire, inspired by the JAY Z story, and will give audiences a behind-the-scenes look into the hip-hop industry. The series will feature both original and current music.