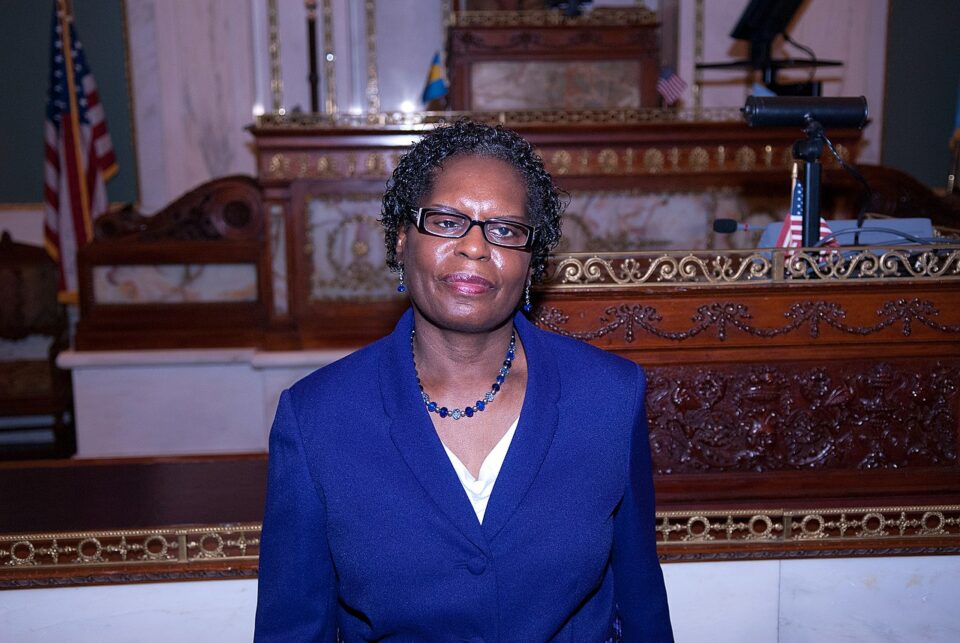 Sarah Collins Rudolph, notably known as the “Fifth Little Girl” of the 1963 Birmingham church bombing, was recognized by President Joe Biden during a White House summit Thursday on confronting the epidemic of hate-fueled violence. But she still has not been compensated for the egregious injuries she sustained.

On the anniversary of the attack, Sept. 15, the White House acknowledged Rudolph’s miraculous survival from a timed bomb planted by the Ku Klux Klan (KKK) at the 16th Street Baptist Church in Birmingham, Alabama. Biden also recognized the lives of the four little girls who were killed in the blast: Denise McNair, 11, and three 14-year-olds: Carole Robertson, Cynthia Wesley, and Addie Mae Collins, who was Rudolph’s sister. Dozens of other parishioners were reportedly injured.

“Thank you for being here,” Biden told Rudolph in his remarks.

“I visited the church on this day in 2019. And I’ll visit with you and always remember what happened.”

AP News reported that it had been nearly 60 years since the tragic incident, and Rudolph is still waiting for the state of Alabama to assist with her financial burdens from the blast. Medical expenses include a quarterly $90 bill which she receives for work on a prosthetic she wears in place of the right eye she lost to shrapnel from the blast. She also still lives with a piece of glass inside her body.

Ishan Bhabha, an attorney representing Rudolph, called for justice after his client received an apology from Gov. Kay Ivey two years ago but did not fully address the question of financial compensation. Though he and other members of Rudolph’s legal team were “gratified” by the apology, it was only meant to be the first step toward Rudolph’s restitution.

“She deserves justice in the form of compensation for the grievous injuries, and costs, she has had to bear for almost 60 years,” he said, per the news outlet.

“We will continue to pursue any available avenues to get Sarah the assistance she needs and deserves.”

Press Secretary Gina Maiola said that Ivey previously informed Rudolph’s lawyer in a letter that any form of compensation would require legislative approval.