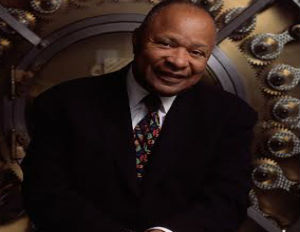 The Wilmore Agency announced that Davis died on June 5 after a brief illness.

He was also a Grammy Award-winning producer recognized among other accomplishments, for his pioneering musical work at Motown Records.

His music has been sampled by several artists including Destiny’s Child, and Jay-Z. He also produced the mega hit “Disco Lady,â€ the first single ever to be certified Billboard Platinum.

The Wilmore Agency hailed him as “A lifelong entrepreneur and acknowledged leader in Detroit’s business community for almost five decades. His contributions in both the music and banking industries delivered a profound influence on modern culture throughout America and around the world.”

Don Davis is survived by his wife Kiko, and three children. He was 75 years old.