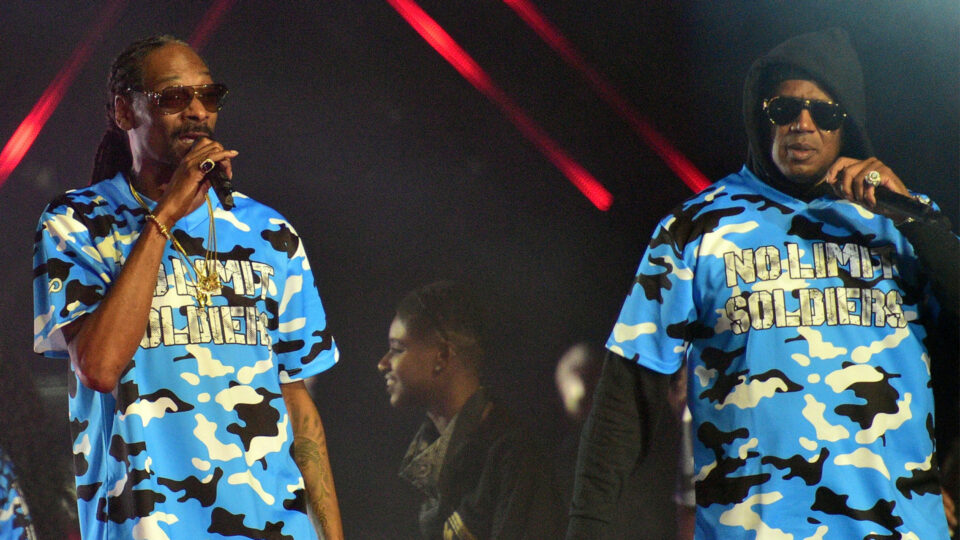 When Snoop Dogg left Death Row in 1998, Master P offered him a life-changing opportunity to sign to his record label, No Limit. According to Snoop, that move “saved his life.” Now, the duo has teamed up on something special to represent Snoop’s iconic stature.

The legendary rappers recently announced via Instagram that they would be creating a new rap snack—Snoop Dogg Icon Chips—as the latest release from the Rap Snacks brand, as per BET. Rap Snacks co-founder Master P also brought on the iconic West Coast rapper as a brand ambassador.

“Don’t nobody have more chips than me. Just did a deal with the new brand ambassador, Snoop Dogg. We are family, and there’s enough for all of us to eat. We agreed on a 50/50 partnership. And the new Snoop Dogg Icon chips are coming soon in three flavors,” Master P said in an Instagram post announcing the deal.

Master P continued: “I’m committed to continuing educating and giving our people the blueprint on building economic empowerment. Trust the process. We’re taking over the grocery stores they can have the streets. Product outweighs talent, we made an empire with music, and now we are making generational wealth with products.”

Rap Snacks, founded by CEO James Lindsay, was established by intersecting food and music. The company has collaborated with various hip-hop artists, including Meek Mill and Bel Biv Devoe, to launch the next great flavor options.

“I just think that hip-hop is so open; it has no limitations. And it connects with different brands and products right now because it’s dominant. It’s the most dominant category in music right now,” Lindsay said in a statement.

As an integral part of driving the brand’s mission, Master P is all for the betterment of Black people, especially in building wealth within the community.

“We let these companies make multibillion dollars from us, and we don’t have none of the ownership in this, and we don’t control it. You don’t have to own everything, but if you control it, then you can feed so many families,” Master P said in the video. “We not destroying the community, we building it up.

The Snoop Dogg Icon Chips release date has not yet been announced.