Leslie Jones' Olympic Commentary Is The Gift That Keeps On Giving 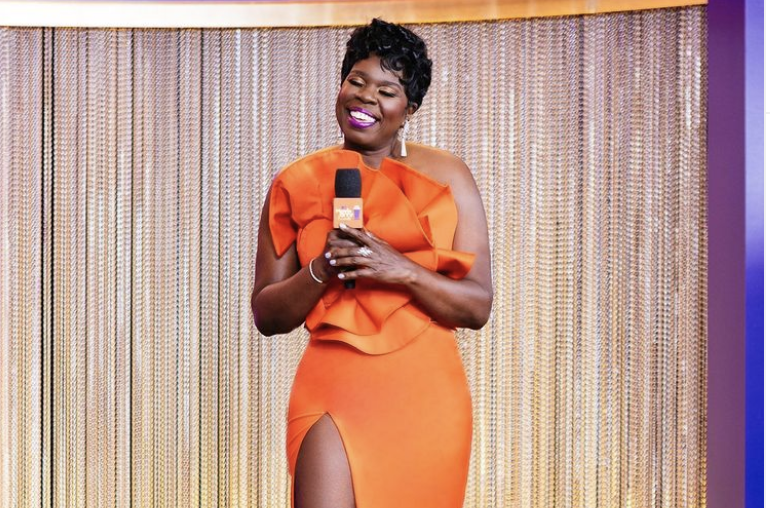 Although the Olympics have ended, the best part of the global competition was not the actual competition– but one comedian’s commentary.

Leslie Jones had social media users in stitches as she narrated various sports events during the two-week sporting event. The 53-year-old comedian and actress gave her hilarious, uncensored commentary for almost every event.

Referencing the Chinese team’s entrance and performance in the water, Jones dropped comedic gems like, “You can’t do this sh*t with a floaty.”

its the Leslie Jones narration for me 🤣🤣🤣 pic.twitter.com/3IYlQbdm9K

“They are under water right now making decisions.” Best quote of the Olympics!

The comedian cracked an expletive-laden rant regarding runner Sifan Hassan’s exhaustion after the athlete appeared to collapse after finishing her race, screaming, “Somebody get this girl some water!”

Why they not right there with water wtf?! @TeamUSA pic.twitter.com/22WH08lV31

Why they not right there with water wtf?! @TeamUSA pic.twitter.com/22WH08lV31

I need Leslie to give commentary on everyday folks.
1. Why the hell she over there with 14 items in the 10 items or less line? You wrong as hell. Do better, boo.
2. Who told this dude to straddle 2 parking spots like that? It’s a 98 Corolla with The Club on the steering wheel.

And let’s not forget her hilarious take on the rhythmic gymnastics team with its sparkles and hula hoops.

I mean how do you get through TSA?! @TeamUSA pic.twitter.com/jfzO9MKi4j

Easier than traveling with your horse for equestrian…🤔🐎

oh Leslie, I too have so many questions about the things they used in all the sporting events. The horse? The kayak? Tom Daley’s yarns? pic.twitter.com/1OBZX2GjQN

Leslie is asking the questions we all want the answers to.

How do you pack hula hoops?!

Jones’ comedic genius is underrated. According to a video the six-foot entertainer posted on Instagram, she’s been in the game for 34 years.

The Coming 2 America star was also a cast member and writer on NBC’s long-running late-night comedy show Saturday Night Live from 2013 to 2019.

Now that The Olympics are over, we have to see what Jones gets into next.