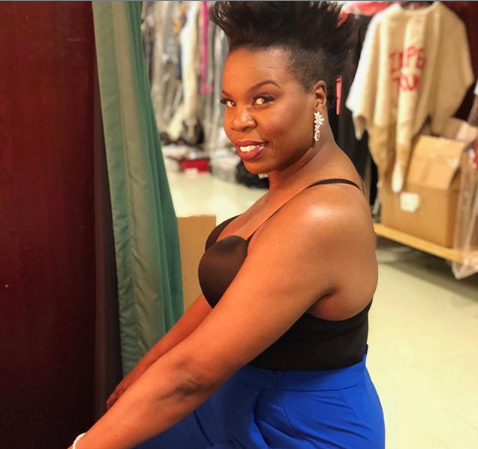 Actress Leslie Jones may no longer be on Saturday Night Live, but don’t expect her to disappear from television screens anytime soon. According to Rolling Stone, the 52-year-old comedian will host and executive produce a reboot of the classic game show, Supermarket Sweep.

Jones announced earlier this year that she was leaving the popular, long-standing variety show after five seasons in order to pursue other film and TV projects. One of her first TV projects will be the revival of Supermarket Sweep, which will be produced by British media company Fremantle.

On the show, contestants race around a supermarket with a shopping cart collecting as many high-priced food items as they can within a specified time limit. The team that has the most valuable items in their cart at the end of the race wins. Entertainment Weekly reported back in 2017 that Fremantle is bringing the TV game show back with current interest from both broadcast networks and streaming services.

In the meantime, Jones is scheduled to appear as a contestant on another revived TV game show on ABC, The $100,000 Pyramid, where she will be facing off against Rosie O’Donnell. She also has an upcoming comedy special, which is scheduled to be released on Netflix next year. Furthermore, the actress is starring alongside Kristen Bell in the film Queenpins and has a role in the Coming to America sequel.

Jones was nominated for an Emmy Award for Outstanding Supporting Actress in a Comedy Series for her work on Saturday Night Live in both 2017 and 2018. In 2017, she hosted the BET Awards. She also voiced the character of Zeta in The Angry Birds Movie 2 and previously starred in the 2016 Ghostbusters movie.