Ben Carter Wants to Help You 'Manage Your Damn Money' 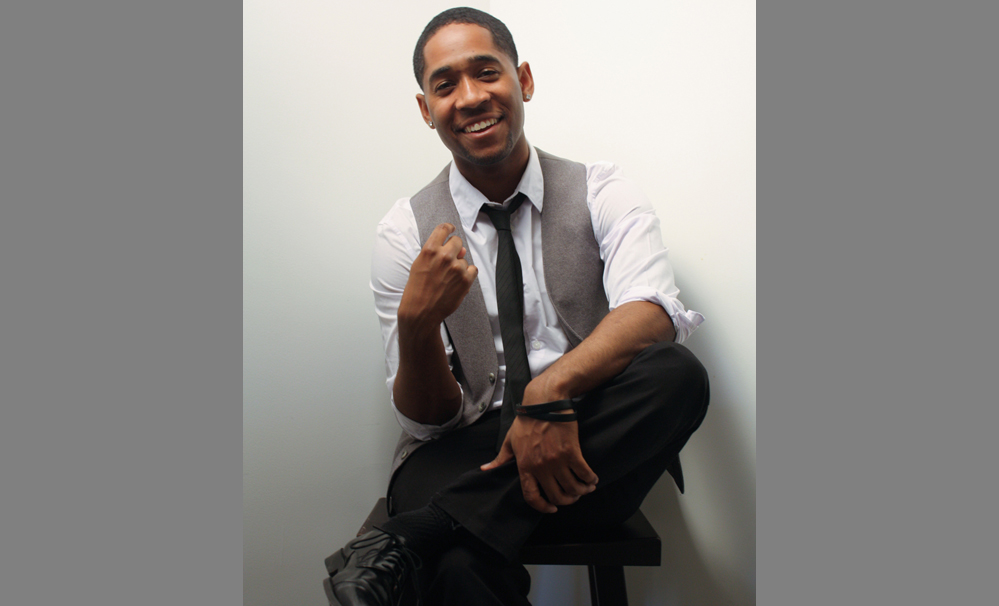 Ben Carter is the CEO of Manage Your Damn Money LLC, a franchised alternative in personal financial education. The company’s goal is to facilitate a different kind of conversation about money. Through advice from financial experts, MYDM becomes the creative platform through which millennials can learn about personal finance. The company targets millennials, specifically, because it speaks their language. MYDM is a non-traditional channel that has the ability to generate interesting and fun conversation about money and personal finances.

Carter received his bachelor’s degree in broadcast journalism from Hampton University and a Master’s degree in Advertising from Syracuse University. With his educational background and his strong sense for money, he developed the idea of a financial education-entertainment service.  Carter knows that money and personal finance are  topics that  younger people generally shy away from, and he knew , from an advertising/marketing/public relations point of view, he was going to need a name that would be shocking and out of the ordinary in order to grab people’s attention.  Hence his company, Manage Your Damn Money,  was born.”The show is funny and entertaining, yet informational,” Carter explains.

MYDM strives to put a new spin on financial education and give it a new style as Carter believes there’s another level to discussion about money that’s being missed. Satirist Jon Stewart, former host of The Daily Show, is one of Carter’s inspirations because he was successful at Carter’s very goal – to turn a mundane topic into an entertaining one. “The show is funny and entertaining, yet informational,” Carter says of The Daily Show, which often poked fun at politics and political figures. “I want to overcome the thought of personal finance as dull topic.”

Recently, Carter published his first book, Fictitious Financial Fairytale: A Completely Untrue Story About Money, Friends and Moscow Mules. The book is primarily about four young adult friends and their lives in a big city, and how they manage their social and financial experiences. Carter wants the younger generation to be engaged about the topic of money. He knows that engagement can only help in the understanding and handling of money. “A lot of people just plain ignore the idea that they have to [manage] money,” he says.

In the next five to 10 years, Carter  sees his company as “the ‘cool kid’ in the classroom of money.”  He also has plans to expand MYDM into different areas and work with other companies and nonprofit organizations to reach a broader audience and turn MYDM into the coolest company that deals with issues on personal finance.