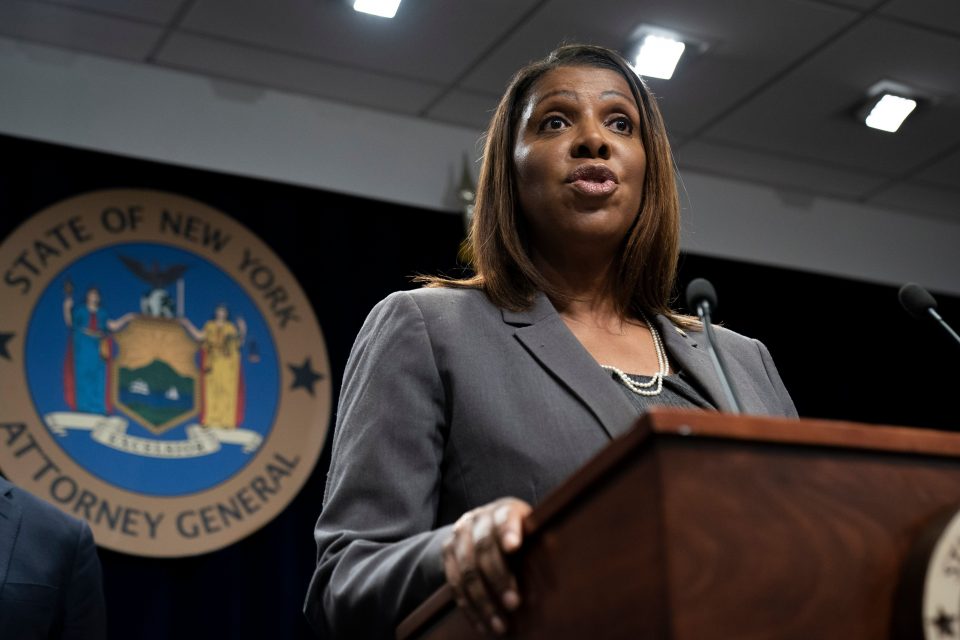 Letitia James, New York’s First Black Attorney General has her sights set on the Governor’s seat and is set to announce her intentions in the coming days, Kimberly Peeler-Allen, a senior advisor for James’ campaign, told NBC News.

James has been in the New York spotlight the last year. In addition to joining the criminal inquiry into the Trump Organization, James led the sexual harassment investigation into former Gov. Andrew Cuomo, who James also caught undercounting COVID-19 deaths at the height of the pandemic by as much as 50%.

Lt. Gov. Kathy Hochul, who took over for Cuomo, has already announced her intention to run for governor.

James has widely been regarded as one of the strongest potential challengers to Hochul. However, Hochul, he former Lt. Gov. has gotten a head start building a solid foundation and picking up top donors in the state since she took over for Cuomo.

New York City Public Advocate Jumaane Williams officially threw his hat into the race Wednesday filing paperwork to enter the race, according to The Hill.