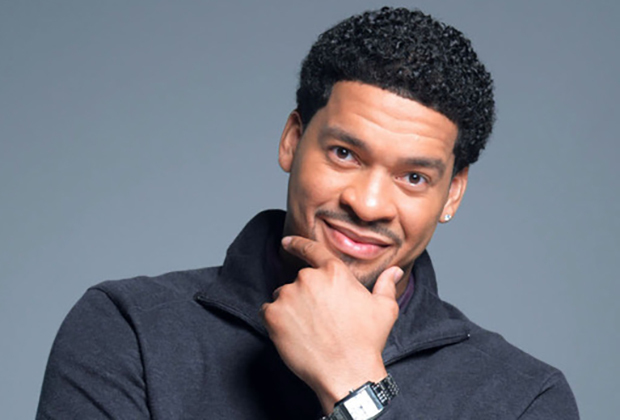 Bert Belasco from the BET series, Let’s Stay Together has been found dead in his hotel room in Virginia on Sunday, according to TMZ.

The 38-year-old actor, who starred in the comedy series, was discovered dead inside a hotel room in Richmond, Virginia. Bert’s father, Bert Jr., has told TMZ that his son’s body was found on Sunday where he was staying as he was preparing to start on a project for a new movie role. His father stated that his son, Bert was required to quarantine at the hotel before he could come on set to work.

According to USA Today, a press release was provided by Lt. Matthew Pecka late Monday, which states that the Henrico County Police Department responded to a call from a hotel just outside Richmond for a medical emergency.

“Upon arrival, first responders found an adult male, later identified as 38-year-old Bert Belasco III, of Woodland Hills, Calif., deceased,” the statement read. “Hotel staff, who had received a call to check on Mr. Belasco’s welfare when family and friends could not reach him, called the Division’s Emergency Communications Center at 2:52 a.m. Mr. Belasco was pronounced on scene.”

He had also appeared on several episodes of Pitch, I’m Dying Up Here, and has had roles in series such as American Princess, Superstore, The Mick, The Soul Man, No Names, The Big Show Show, NCIS, Key and Peele, Justified and others.

Belasco received Twitter posts from close friends of his.

💔💔💔 Heartbroken at the passing of Bert Belasco – a talented, kind young man who I had the pleasuring of working with numerous times on #LetsStayTogether.

Squeeze your loved ones tight! Tomorrow is never promised. pic.twitter.com/Puk2zeG69g

I am gutted by this news. Bert was my friend! We had JUST talked last week. He was happy and excited about his new project and all the good that was to come.

No day is promised. NO DAY.