But, Don't Take Our Word For It! Emmys to Honor LeVar Burton for 'Reading Rainbow' 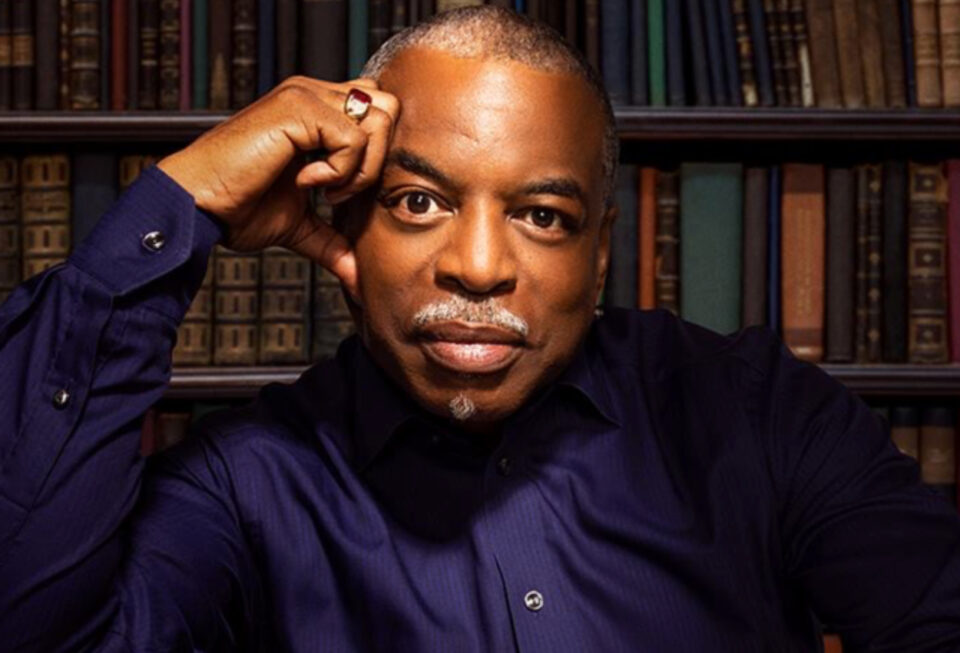 LeVar Burton is long overdue to receive his flowers from the entertainment industry for his immense contribution to improving the literacy of our nation’s children with Reading Rainbow, which he hosted for 26 years.

The Emmys are addressing that, according to KSBY.

The Children’s and Family Emmys will premiere in December, the first-ever stand-alone Emmy awards show since 1979. The inaugural award show will honor Burton by giving him a Lifetime Achievement Award. The academy announced the news on Twitter.

The 1st Annual Children’s & Family Emmy Awards ceremony, Dec. 11 in Los Angeles, will honor @levarburton. The longtime literacy advocate and host of “Reading Rainbow,” who taught a generation about the joys of reading, has won more than 20 Emmy Awards. #EmmyIcons pic.twitter.com/J0u9yLPtur

“Whoa,” Burton said on Twitter upon hearing the great news, according to NPR.

Burton was executive producer for the PBS kids’ program, which debuted in 1983. The show focused on Burton reading age-appropriate books, interviewing guests, and speaking to children about current events. The show aired for 23 years, garnering Burton 12 Daytime Emmys and a Peabody Award.

Upon Reading Rainbow‘s cancellation in 2006, Burton entered a licensing agreement with television station WNED to create digital products around the Reading Rainbow brand.

However, Burton encountered a legal dispute with WNED, which sued Burton because he violated contractual and trademark agreements. The television station alleged that Burton struck a deal with Netflix without their permission to create new Reading Rainbow episodes. They also disapproved of him using the famed tag, “But, you don’t have to take my word for it.”

Burton circumvented the legal issue by renaming the rebooted program Reading Rainbow Live, which will be hosted by several young adults called “The Rainbows.”

Burton has also appeared on recognizable shows like Roots and the Star Trek franchise. In June, he hosted the 2022 Scripps National Spelling Bee.

The Children’s and Family Emmys will occur Dec. 11 in Los Angeles.