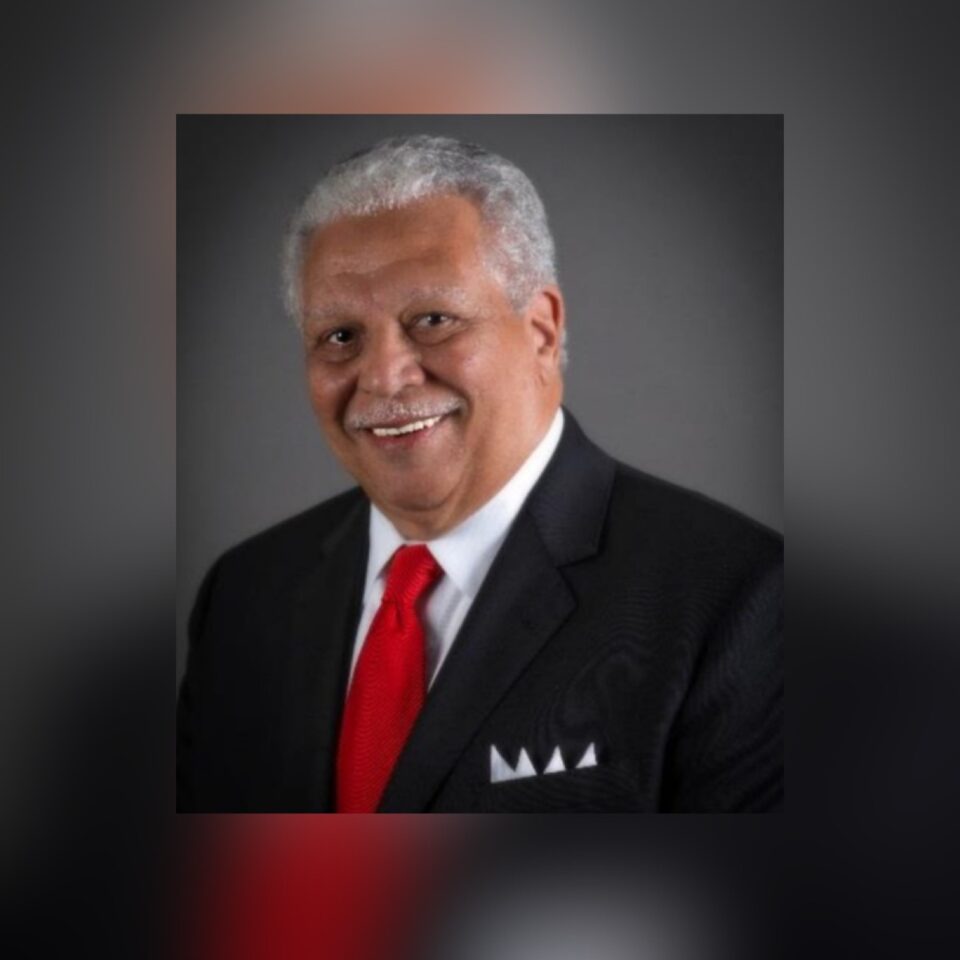 With its fresh acquisition of the Tri-State Bank of Memphis, Liberty Bank and Trust Co. has positioned itself to become the nation’s first Black-owned bank with about $1 billion in assets.

New Orleans-based Liberty announced its purchase of Tri-State in an all-cash transaction for an undisclosed amount. As of the most recent acquisition, Liberty will have about $965 million in assets and offices in 12 cities and 10 states. Liberty and Tri-State are on the BE 100s Banks list.

The purchase will allow Liberty to enter the Memphis, Tennessee, market. As one of the nation’s largest Black-owned banks, Liberty will celebrate its 50th anniversary next year. For Tri-State, with roughly $105 million in assets, this year will mark its 75th anniversary.

Liberty’s President and CEO Alden McDonald Jr. told BLACK ENTERPRISE by email, “The acquisition is in line with our long-term strategy to continue building on a Black banking tradition and to extend financial resources to urban communities.” He added Liberty’s goal to reach $1 billion in assets will be achieved by early 2022.

So, what other states or regions with a large Black American population are Liberty ready to make acquisitions this year or next? McDonald responded, “We have not identified a specific region for expansion, but because we have developed technology that allows people to use our banking services nationwide, we will be prepared to move quickly on potential acquisition opportunities.”

The transaction comes as many Black-owned banks in America in recent years have faced tough operating conditions. In fact, several have failed. The most recent Federal Deposit Insurance Corp. figures show there are 20 Black banks in America as of the first quarter of 2021. In contrast, there were a robust 48 in 2001.

Conversely, since the death of George Floyd, Black-owned banks have obtained an estimated $150 million in equity capital and are pouring the money back into Black communities, BLACK ENTERPRISE reported.

Robert E. James, board chair of the National Bankers Association, says the influx of the funds has put the country’s Black banking community in a stronger position today than they were a year ago. “Our banks can now leverage that into $1.5 billion to serve minority communities,” James told CNN Business.

At the same time, there is an opportunity for Black banks to gain customers by catering to Black Americans not using them. Consider that some 63 million American adults, or 22%, are reportedly either unbanked or underbanked, a 2019 Federal Reserve report shows. Six percent of Americans lacking bank accounts turn to costly outlets like check-cashing services and payday lenders to tend to their finances. Undoubtedly, scores of those people are perhaps Blacks who have not turned to banks to handle their money.

None of the 15 banks on the latest BE Banks list had assets of $1 billion. In August 2020, Los Angeles-based Broadway Federal Bank and Washington, D.C.-based City First Bank announced their merger. Executives stated the deal would create the nation’s first Black-led bank with over $1 billion in assets.

Commenting on the new bond, Tri-State Chairman Archie Willis stated, “Combining with Liberty, an extremely well-run institution that shares our culture, will enhance our ability to serve our customers and uphold our mission. This transaction is compelling for all of Tri-State’s stakeholders, including customers, employees, shareholders, and our community.”

The transaction has been approved by both banks’ boards of directors but remains subject to approval from Tri-State’s shareholders and customary regulatory approvals. McDonald expects the acquisition to be complete by late September 2021.