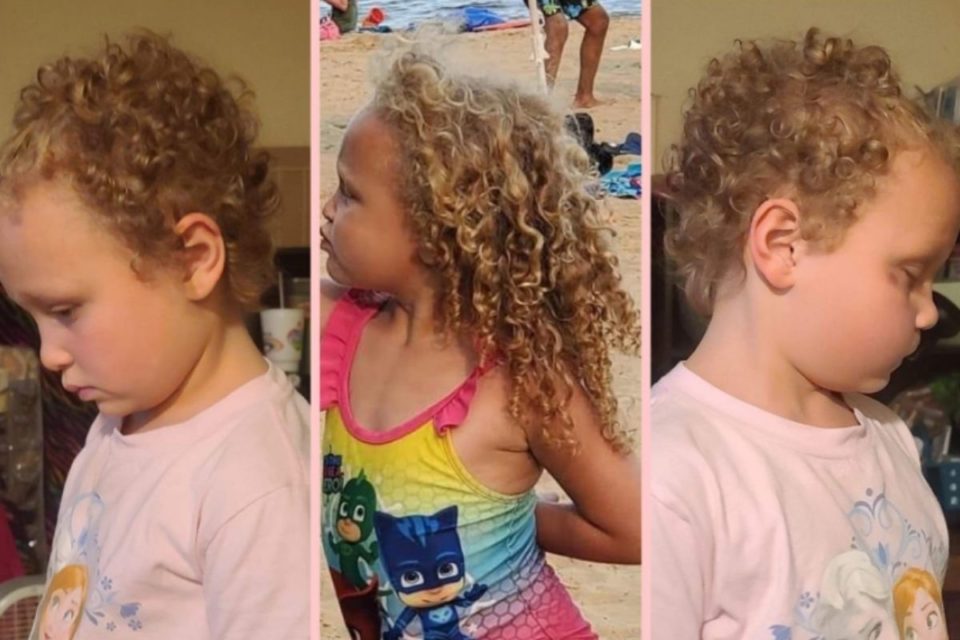 The librarian who cut 7-year-old Jurnee Hoffmeyer’s hair was not fired after the Mount Pleasant Public Schools Board of Education conducted both third-party and internal investigations.

Ganiard Elementary School’s librarian, which BLACK ENTERPRISE has identified as Kelly Mogg, was given a second chance last Friday after findings show she did not cut the girl’s hair “out of racial bias” despite the public’s reaction, MLive.com reported.

“It’s clear from the third-party investigation and the district’s own internal investigation that MPPS employees had good intentions when performing the haircut,” school board officials said in a statement. “Regardless, their decisions and actions are unacceptable and show a major lack of judgment. The employees involved have acknowledged their wrong actions and apologized.”

The major takeaways from the incident, as reviewed by the board, are the following:

As BLACK ENTERPRISE previously reported, on March 26 Jimmy Hoffmeyer, a Black father, was upset when his biracial daughter came home from school after having received “the big chop.” Hoffmeyer filed a police report and sought legal help from the National Parents Union.

The at-school haircut followed a previous incident where a fellow student cut a portion of Jurnee’s hair on the bus two days prior, but Hoffmeyer managed to schedule a salon appointment to fix the botched cut that resulted in a new shoulder-length look for the little girl.

Mogg decided the asymmetrical haircut needed to be trimmed down, for whatever reason, resulting in the nearly scalped look that outraged the internet.

“We believe a last chance agreement is appropriate given that the employee has an outstanding record of conduct and has never once been reprimanded in more than 20 years of work at MPPS,” the board wrote. “In addition, Superintendent Verleger has recommended and the Board has accepted written reprimands for two additional MPPS employees who were aware of the incident but did not alert the student’s parents or the Administration.”

It is worth noting the National Parents Union is alleging that the independent investigation did not include Jurnee or fellow students, nor did the school issue an apology, MLIVE reported.

“They have failed to include Jurnee Hoffmeyer and other students like her…,” the NPU wrote. “We (see) this common use of ‘all students’ as rhetorical when there have been no active steps to ensure the well-being of Jurnee Hoffmeyer. Contrary to their statement, and in another stunning act of disrespect to the Hoffmeyer family, no apology or communication has happened with the family despite the claims of the superintendent.”

Ironically, the board’s decision occurred the day before National Crown Act Day, an acronym that stands for “Create a Respectful and Open World for Natural Hair.”

It is a day that brings awareness to discrimination against an individual(s) based on their race and their hair texture and hair styles, and it has been adopted as law in California, Washington, New York, Virginia, Colorado, Maryland, New Jersey, and Connecticut.

The National Parents Union is pushing for Michigan to adopt the law.