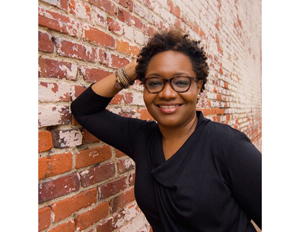 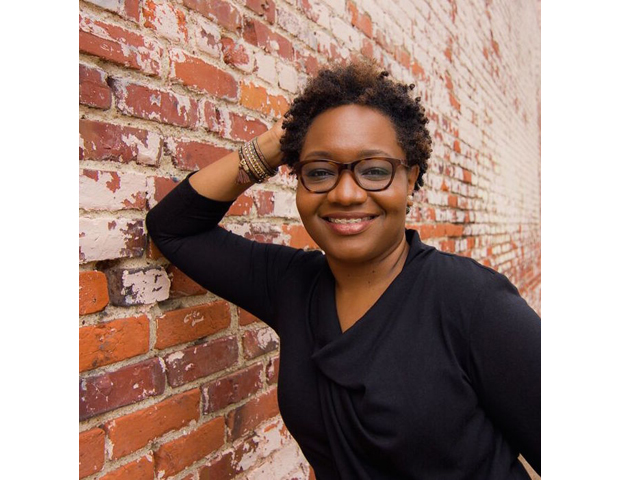 If the box office gross revenue for Hidden Figures is any indication, people are interested in learning more about real, accomplished women of color in the science, technology, engineering, and math (STEM) fields. Hailed as a box-office “anomalyâ€ for being a hit film with an intellectual story line starring three black women,Â  Hidden Figures has been projected to gross over $100 million at the domestic box office. Plus, it was made with a $25 million budget–modest by Hollywood standards.

While the success of Hidden Figures and its talented cast and crew is laudable, there are black women making great strides in STEM. Some–such as Rashida Hodge, a director on IBM’s Watson team–are working on the most transformative and important science and technology projects in the world.

Who Is Rashida Hodge?

While growing up in St. Thomas, Hodge’s teachers discovered her gift for math. She initially wanted to become a computer scientist. “My parents did not have a lot of money–I was on scholarship. My mom said, ‘You better know exactly what you want to go to school for.’ I went to a program that was able to introduce me to all the different engineering disciplines,â€ remembers Hodge.

“When I found out what industrial engineering was, I fell in love with the fact it allowed me to use my math and science skills, but also take the human factor into consideration,â€ she continues.

Hodge began working with IBM in 2002, when she started as a summer intern. “I actually started out while I was getting my master’s and began transitioning to part-time while I finished my degree. Once I graduated, I joined full-time. I received my M.B.A. from Duke, through IBM’s executive MBA program,â€ she says.

Hodge, who holds both a bachelor’s and master’s degree in industrial engineering, is currently the director of Worldwide Client Delivery at IBM Watson, which entails running a global team across the Americas and Asia Pacific. She and her team implement and train customers in how to use Watson solutions.

For the last two years, Hodge and her team have been working with an Australian oil-and-gas company. Watson helped solve a very critical problem this company was experiencing. “They call their experts– ‘engineers on wheels’–because, in that industry, a lot of knowledge happens over a large period of time,” she says.

“They were having a problem, and they said, ‘We know we’ve done this before, but we’ve spent over eight weeks already [looking for a previous solution]. Can we see if Watson can help us with this particular solution?'” she continues.

“The documents [they needed eventually came] up when they were able to go to a particular schematic. We [were able to take] over 30 years of that information–these large billion-dollar oil platforms and lessons learned–Â so now, when they are building out a new platform, they have access to all of that info. Their engineers can go into Watson, and get that information, â€ Hodge explains.

“Before Watson, the engineers would spend 80% of the time looking for info, and 20% of the time making an engineering decision. With Watson, that’s flipped,”Â  she says. “Watson is [now] training them to think, not like one engineer, but 1,000 engineers.â€

Ray Kurzweil, a renowned computer scientist and futurist wrote, “Watson is a stunning example of the growing ability of computers to successfully invade this supposedly unique attribute of human intelligence.â€

Watson is a marvel in artificial intelligence (AI). Actually, it’s a platform, comprised of several technologies besides AI: machine learning, data analytics, neural networking, speech recognition and more. It can sift through and analyze a vast amount of data–its able to read 800 million pages per second–and can even understand nuances of human language. These capabilities makes it easier for people to interact with Watson without having to learn a lot of commands or programming.

“Watson’s portfolio goes across all industries. IBM is known for working with very large enterprises, such as in the financial sector. But, we are seeing industries use it across the board: small companies, startups, developers, and so on,â€ says Hodge.

This is an excerpt from an article in the upcoming January/February 2017 print edition of Black Enterprise Magazine.