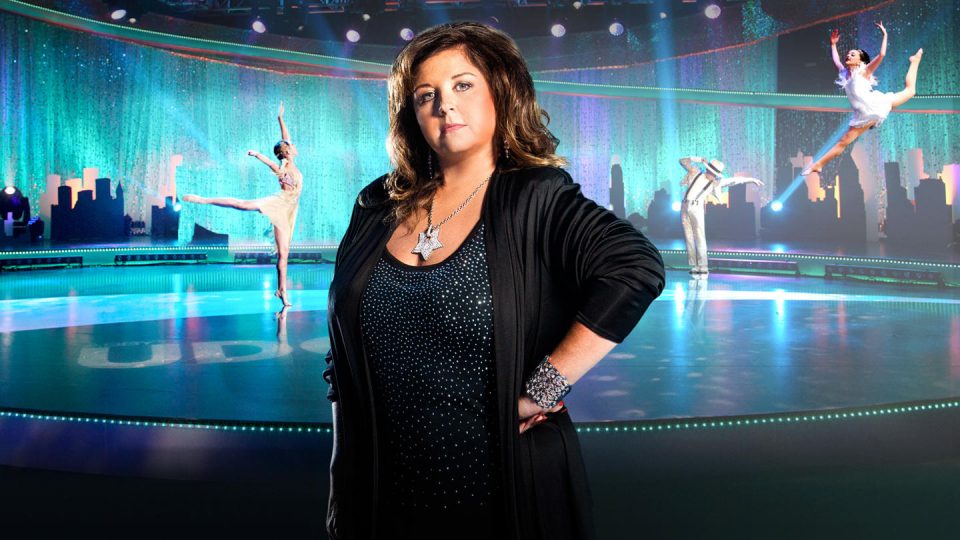 The show is over for Abby Lee Miller on Lifetime. The network has announced that it is cutting ties with the Dance Moms star, after allegations that she made racist remarks to a 7-year-old black girl.

According to Deadline, the network announced on Friday that it is cancelling Abby’s Virtual Dance-Off, a reality competition series which was announced in April. And if Dance Moms is renewed for a ninth season, Miller won’t be returning to the show.

The story began unfolding earlier this week when Miller posted a black square to Instagram on Blackout Tuesday. That’s when Adriana Smith, the mother of Dance Moms Season 8 competitor Kamryn, took to her own social media to share that she and her daughter left the show because of their experience with Miller.

“A statement from her that sticks in my mind to this day during my time on DMS8 is ‘I know you grew up in the HOOD with only a box of 8 crayons, but I grew up in the Country Club with a box of 64 — don’t be stupid,'” Smith wrote on Instagram.

I couldn’t think of a more perfect day to address my experience with Abby Lee Miller. Wanna know the truth? Wanna know my TRUTH? Swipe Right to find out ❌❌❌❌❌❌❌❌❌❌❌❌ I’m sure most people will say “why did you go on the show?” Auditioned and booked the show why wouldn’t we go? Call me naive, I thought with cancer and jail time maybe she had changed just a little bit. Well #season8 proved that was a complete lie. • • #cantbesilent #standwithme #standwithkam #closetracist #callingherout #notsupportingracism #youdontcare

Another black mother has since come forward with similar allegations. In an email to E! News, Camille Bridges says she felt her daughter Camryn was treated differently because of her race and that the environment was “extremely hostile.”

Bridges told E! that Miller “tried to spin Camryn as being the poor one and there on scholarship. She would say the most terrible things on camera. It was a traumatic experience that I wish on no one.”

Miller has since deleted her Black Lives Matter post, and she issued an apology on Thursday “to Kamryn, Adriana, and anyone else I’ve hurt,” saying “I realize that racism can come not just from hate, but also from ignorance. … I promise to educate myself, learn, grow, and do better.”