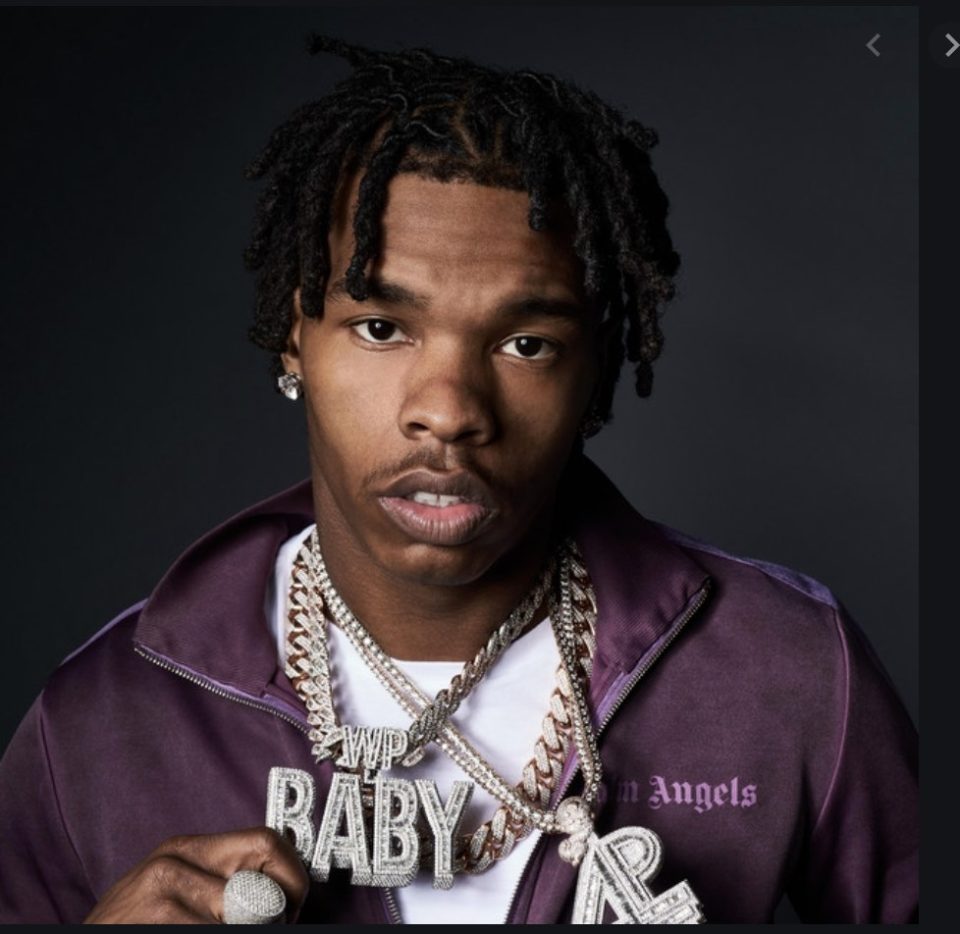 Lil Baby is taking his community contributions to the next level with his shoe shopping spree.

The Atlanta rapper was seen on video carrying bags of shoes out of Foot Locker. In fact, his entire team was carrying loads of bags containing the latest shoe brands from the store. But these shoes were not an addition to Lil Baby’s collection. They were a gift to the residents of his community.

According to a video of the rapper shopping, it was believed that Lil Baby purchased all the shoes in Foot Locker.

“I hope he didn’t buy my shoes,” a woman stated in the background of the video.

“This ***** @lilbaby done bought all the shoes,” someone wrote over the video of Lil Baby leaving the Foot Locker store.

Some people questioned Lil Baby’s philanthropic efforts. During a time when many Black residents have limited resources to survive, many wondered why he used his funds to purchase shoes from Foot Locker.

Born in the Oakland City Neighborhood of Atlanta, Georgia, Lil Baby is not a stranger to being in a community where there are limited resources. According to Zero Down, the median household income is $32,469. The median individual income is lower with data showing $25,476.

Lil Baby’s Instagram story explained that buying shoes was not the answer to saving the community. It was a way for him to support those who were walking around without shoes.

“Buying shoes ain’t what I mean by saving community or giving back!!” he shared. “That was some s*** I did cause I seen a lot of them had on flip flops. When I say save community I mean centers,programs, jobs. You can’t imagine the **** I don’t post…”

More Gifts May Be In The Pipeline

Another video was shared with the Foot Locker bags in the cars and kids in the community walking towards the car.

Lil Baby’s contribution may also be the perfect Father’s Day gift for some Dads who are trying to make ends meet during this time. Based on the statement in his videos, Lil Baby may have more community gifts in the pipeline.

This isn’t the first time Lil Baby has supported his community. It most likely won’t be the last time either.