Lil Jon Gets His Own Home Improvement Show on HGTV 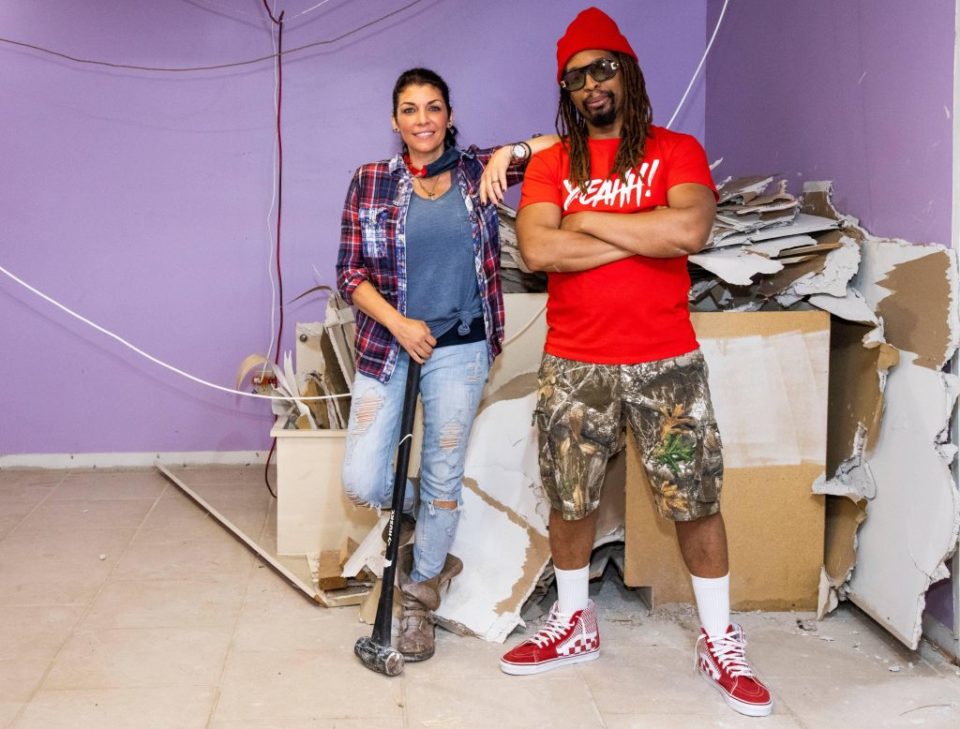 OKAYYYY!!!! Rapper Lil Jon is set to return to our television screens doing something nobody would expect from the super music producer.

The “Crunk Juice” king will be bringing his natural flair to HGTV for his Lil Jon Wants To Do What? home renovation show. The new series “offers skeptical homeowners startlingly unconventional renovation ideas that seem impossible to execute,” Page Six reports.

“I love walking into someone’s house and turning it upside down,” Lil Jon said in a statement. “When people hear my name, they automatically think… fun! That same energy goes for my designs as well. I don’t love following design trends — I would rather be the trendsetter.”

Included in some of his eccentric home reno ideas includes turning a basement into a “fully decked-out speakeasy.” His co-host, Anitra Mecadon, comes from the DIY Network show Mega Dens and also boasts a background in home improvement.

“His undaunted team can take Lil Jon’s creative vision — to maximize features that homeowners overlook or never considered — and make it a reality,” HGTV said, as captured by Complex. “With ideas ranging from removing a ceiling to expand the height of the living room to accommodate huge new windows to gutting the basement to add a fully decked-out speakeasy for entertaining, Lil Jon and Anitra push homeowners out of their comfort zones with ingenious renovations and ideas that are sure to inspire daring and dramatic transformations.”

<New Show> GRAMMY Award winner, Lil Jon, reveals his passion for renovation in "Lil Jon Wants To Do What?"

Follow Lil Jon & expert designer/builder Anitra Mecadon (Mega Dens), as they win over home DIYers with a not-so-typical vision for their renovations. Coming this summer! pic.twitter.com/HcUJ0xOD0r

“GRAMMY Award winner, Lil Jon, reveals his passion for renovation in “Lil Jon Wants To Do What?””, the tweet read. “Follow Lil Jon & expert designer/builder Anitra Mecadon (Mega Dens), as they win over home DIYers with a not-so-typical vision for their renovations.”

The new show is set to premiere this summer and will be filmed in his hometown of Atlanta. The hip-hop producer has kept himself busy laying down tracks featured on some popular TV shows and film soundtracks including P Valley, Bad Boys for Life, and Euphoria, IMDB reports.