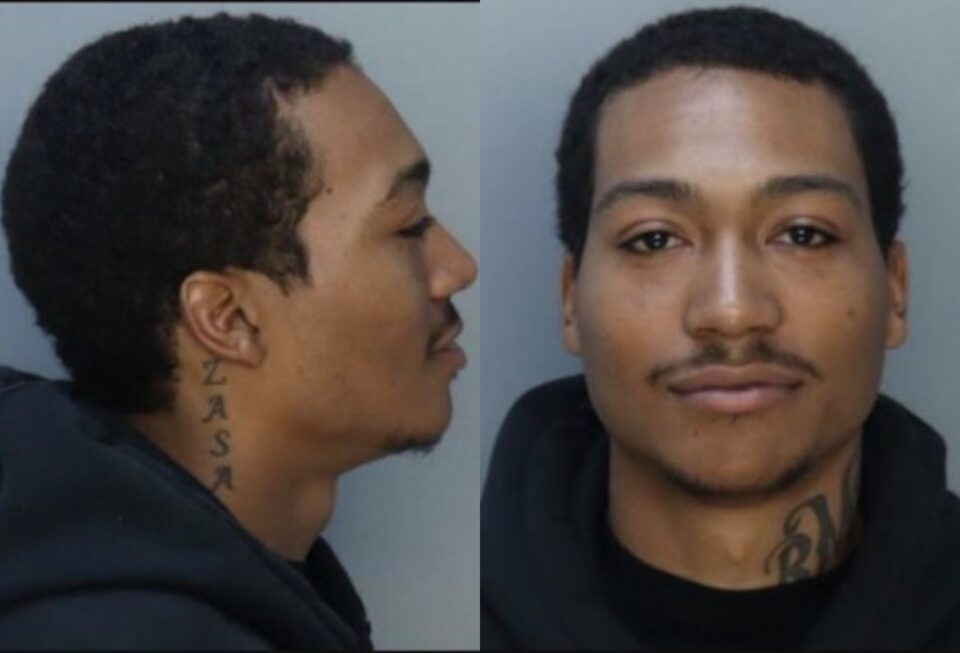 According to TMZ, Lil Meech’s attorney, Howard Srebnick, said the case was “a misunderstanding that was amicably resolved.”

Lil Meech who plays the role of his real-life father in the 50 Cent-produced series on Starz, was originally arrested and booked on two counts of first-degree grand theft earlier this year. He was also arrested on a separate count of organized fraud a month later on March 14.

The jewelers who accused him of theft have decided to no longer pursue the issue, according to the outlet.

A representative of the Miami-Dade State Attorney’s Office informed TMZ that police officers completed an investigation following complaints from several jewelers who were missing various items from their respective stores. The investigation revealed that the jewelers had received the missing goods. Prosecutors then decided to drop the case against Lil Meech.

According to Miami police officers, the actor visited Haimov Jewelers in Miami in February, where he made a down payment on the Richard Mille wristwatch with an $80,000 platinum Rolex. He apparently did not make any payments toward the remaining $200,000 balance. Lil Meech also did not return the expensive wristwatch he obtained initially.

Police accused Lil Meech of trying to trade the Richard Mille watch for another Richard Mille piece at a different jewelry store. Official records show that Lil Meech was released on bond the same day he was arrested.

The actor took to his Instagram Story to acknowledge the good news. The Shade Room captured the video and posted it to its Instagram page.