Lil Nas X Teams Up With Scholly to Give Away $30,000 in Student Scholarships 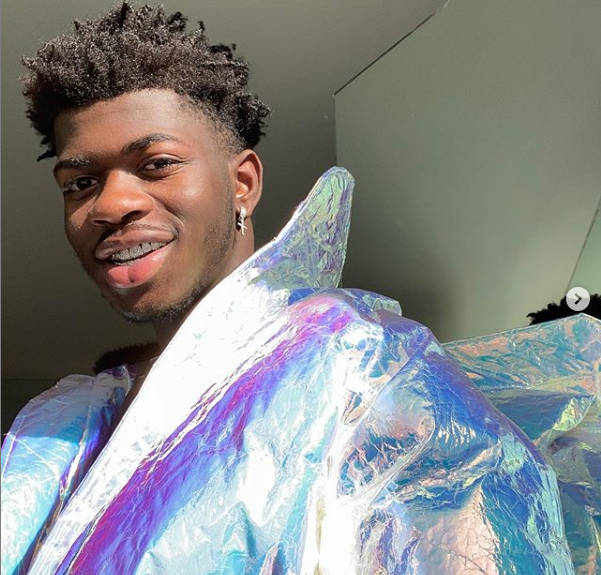 Despite dropping out of college, Lil Nas X is making it easier for students to earn a college degree. The Grammy-nominated artist teamed up with Scholly, a popular scholarship-matching platform, to give away $30,000 in scholarships.

Born Montero Lamar Hill, the 20-year-old rapper revealed that three deserving high school and current college students will receive $10,000 each. To apply, students must complete a two-minute application and submit an essay on Scholly’s website or through the Scholly app. The deadline is May 15, 2020.

Lil Nas X graduated from a Georgia high school in 2017 and studied for one year at the University of West Georgia before dropping out to pursue a career as an internet sensation and rapper. During this time, he lived with his sister and worked at restaurants and a Six Flags theme park before the release of his recording-breaking hit, “Old Town Road,” in December 2018. The single grew in popularity and was re-released by Columbia Records in March 2019. Lil Nas X then recorded a remix with country singer Billy Ray Cyrus that was released in April. The country-rap hit peaked at no. 1 on the U.S. Billboard Hot 100 for 19 weeks, becoming the longest-running no. 1 song in Billboard history.

“Not too long ago, I was in college racking up student loans,” said the rap star, who is up for six Grammys, including Best New Artist and Record of the Year, in a promo video. “I still understand the challenges my fans have when it comes to paying for school.”

Founded in 2013, Scholly claims it has helped students win more than $100 million in scholarships for college and graduate school. The platform also uses artificial intelligence to proofread and edit academic papers, essays, and other writing assignments.

Gray created the platform in order to share with students the same techniques that helped him earn $1.3 million in scholarships while he was in college. Scholly received national attention when it was featured on Shark Tank, landing a deal with Daymond John and Lori Greiner while sparking one of the biggest fights in the show’s history.

Students can apply for the Lil Nas X scholarship by visiting myscholly.com/lilnasx