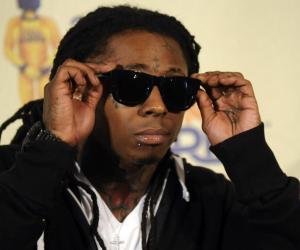 On a leaked version of rapper Future’s “Karate Chop” song, Wayne, a featured artist on the song, makes an asinine reference to “beatingâ€ a woman’s genitals in a manner similar to the beating Emmett Till endured.

“When we first found out about it, it was a coincidence that I discovered it. And read what it said, I was instantly thinking about how Emmett Till was murdered,â€ Till’s cousin, Airicka Gordon Tayloer said during an interview with Dr. Boyce Watkins. “He was murdered for whistling at a white woman in 1955. So to compare his murder, and how brutally tortured he was to the anatomy of a woman was really very disrespectful.â€

Epic Records has released a statement saying the official version “has removed those lyrics from that song.”

Love & Tech: Just You and the Web This V-Day