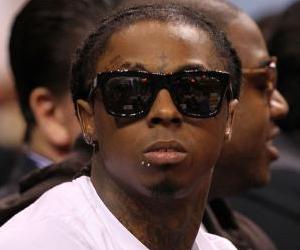 Lil Wayne lost his lawsuit against Quincy Jones III and his production company, QD3 Entertainment, for using music off his album, “The Carter 3” on adocumentary entitled “The Carter.”

To add insult to injury, Wayne also has to pay $2.2 million in the countersuit filed by Jones against him.

The jury has ordered the MC to pay the amount based on Jones’ countersuit that says the docu-flick, “The Carter 3,â€ lost profit because Wayne blocked its release.