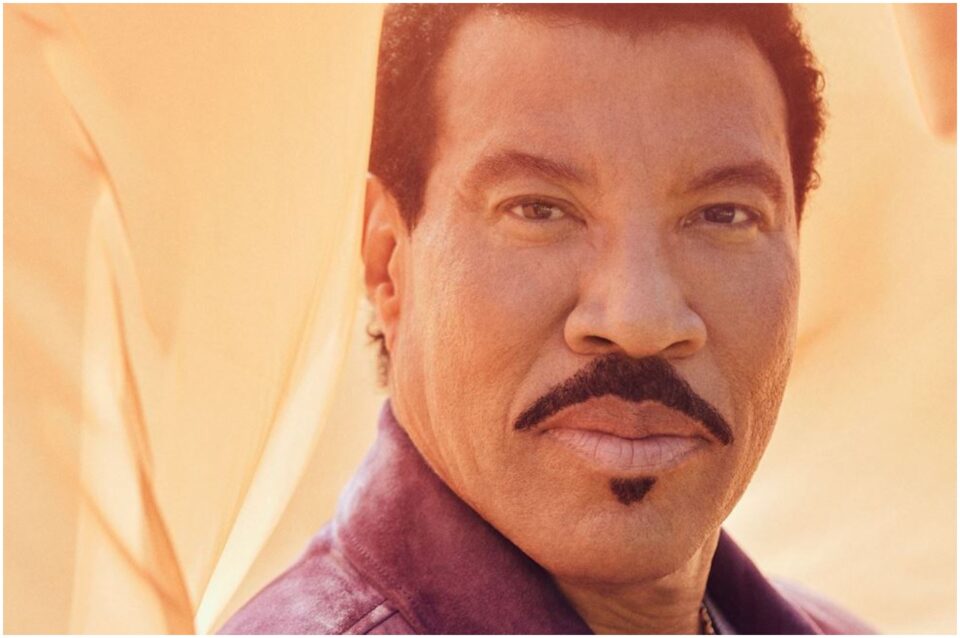 Librarian of Congress Carla Hayden announced that pop music icon Lionel Richie will be the next recipient of the Library of Congress Gershwin Prize for Popular Song. Richie will be honored with an all-star tribute concert in Washington, D.C., that will be broadcast nationally on PBS stations May 17 at 9 p.m. ET.

A songwriting superstar of the first order, Richie is known for his mega-hits such as “Endless Love,” “Lady,” “Truly,” “All Night Long,” “Penny Lover,” “Stuck on You,” “Hello,” “Say You, Say Me,” “Dancing on the Ceiling,” and he co-wrote one of the most important pop songs in history, “We Are the World,” for USA for Africa. His song catalog also includes his early work with The Commodores, where he developed a groundbreaking style that defied genre categories, penning smashes such as “Three Times a Lady,” “Still” and “Easy.” Richie achieved the incredible distinction of writing No. 1 songs for 11 consecutive years.

Beyond his own impressive music career, Richie has mentored young artists as a judge on ABC’s “American Idol” for the past four seasons and is set to return for season 20.

“In so many ways, this national honor was made for Lionel Richie whose music has entertained and inspired us — and helped strengthen our global connections,” Hayden said, , according to a press release.

“Lionel Richie’s unforgettable work has shown us that music can bring us together. Even when we face problems and disagree on issues, songs can show us what we have in common.”

Richie’s songs are part of the fabric of pop music and American culture. The Tuskegee, Alabama, native has sold more than 125 million albums worldwide. He has won an Oscar®, a Golden Globe®, four Grammy Awards®*, the distinction of MusicCares Person of the Year in 2016 and was a Kennedy Center Honoree in 2017.

“This is truly an honor of a lifetime, and I am so grateful to be receiving the Gershwin Prize for Popular Song,” Richie said.

“I am proud to be joining all the other previous artists, who I also admire and am a fan of their music.”

Bestowed in recognition of the legendary songwriting team of George and Ira Gershwin, the Gershwin Prize recognizes a living musical artist’s lifetime achievement in promoting the genre of song as a vehicle of entertainment, information, inspiration and cultural understanding. The honoree is selected by the Librarian of Congress in consultation with a board of scholars, producers, performers, songwriters and other music specialists. Previous recipients are Paul Simon, Stevie Wonder, Sir Paul McCartney, songwriting duo Burt Bacharach and the late Hal David, Carole King, Billy Joel, Willie Nelson, Smokey Robinson, Tony Bennett, Emilio and Gloria Estefan and Garth Brooks.

Richie will receive the Gershwin Prize at an all-star tribute concert in Washington, D.C., on Mar. 9. PBS stations will broadcast the concert — “Lionel Richie: The Library of Congress Gershwin Prize for Popular Song” — at 9 p.m. ET on Tuesday, May 17, (check local listings) and on PBS.org and the PBS Video App as part of the co-produced Emmy Award-winning music series. It will also be broadcast to U.S. Department of Defense locations around the world via the American Forces Network.

“As producer of the vibrant series since its inception, we are excited to bring this new concert honoring Lionel Richie to the American people in collaboration with the Library of Congress,” said Sharon Percy Rockefeller, president and CEO of WETA.

“This special production exemplifies WETA’s ongoing commitment to showcasing arts and culture in the nation’s capital and honoring leading artists who have made extraordinary contributions to popular music.”

“We’re thrilled to partner with the Library of Congress, WETA and our member stations to celebrate Lionel Richie and his extraordinary artistic contributions,” said Paula Kerger, president and CEO of PBS.

“As America’s largest stage for the arts, PBS remains committed to bringing the best of music, theatre and dance to our audiences.”