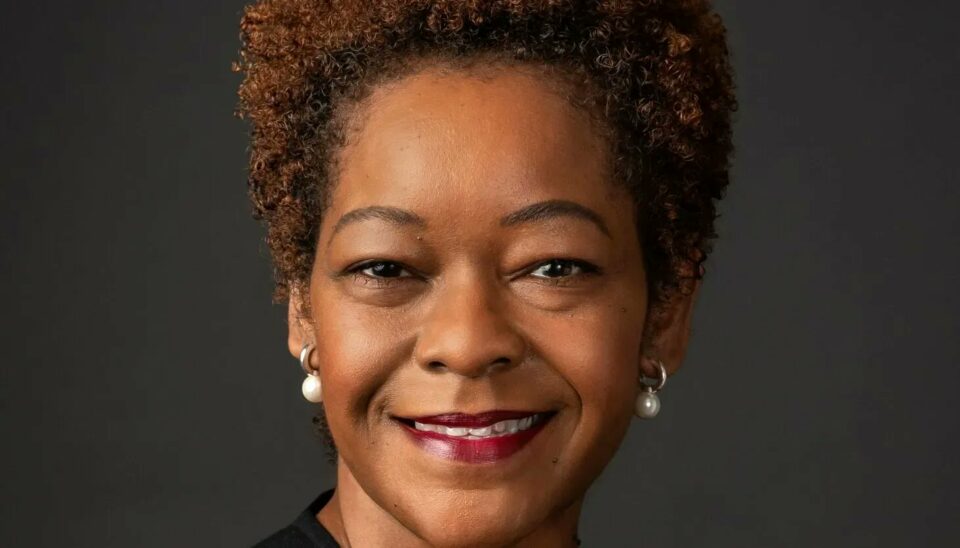 The Chicago Sun-Times reported that Garman, 78, announced Monday that she will retire in July after 21 years on the bench and 48 years as a judge in the state. Since Garman’s retirement will come after the state primary on June 28, the Illinois Supreme Court has the constitutional authority to appoint her successor.

Holder White, 54, also a Republican, will be sworn in July 8. That will coincide with the appointment of Supreme Court Justice Ketanji Brown Jackson, the first Black woman to be confirmed to the U.S. Supreme Court.

Holder-White will hold the position until December 2, 2024.

The Georgia native earned her bachelor’s degree from Lewis University in 1990 and a law degree from the University of Illinois College of Law in 1993. After finishing law school, Holder White began her career as an assistant state’s attorney in Macon County, before moving into private practice.

In a statement, Holder White called the appointment a lifetime achievement.

“Being appointed to the Illinois Supreme Court is the honor of a lifetime. I am humbled by the confidence Justice Rita B. Garman and the entire Court have placed in me,” Holder White said in a news release. “My service to the judiciary for the past 21 years has helped prepare me for this historic moment. I look forward to the privilege of resolving matters my fellow citizens bring before the Court.”

In 2001, Holder White was named an associate judge to the 6th Judicial circuit, making her the first Black judge in that circuit. In 2013, she was appointed to the 4th District Court of Appeals, succeeding Justice John T. McCullough, who died earlier that year.

One of the decisions Holder White made while on the Court of Appeals was ruling that Illinois Gov. J.B. Pritzker had the authority to set COVID-19 protocols for the transfer of inmates from county jails to state prisons during the pandemic.