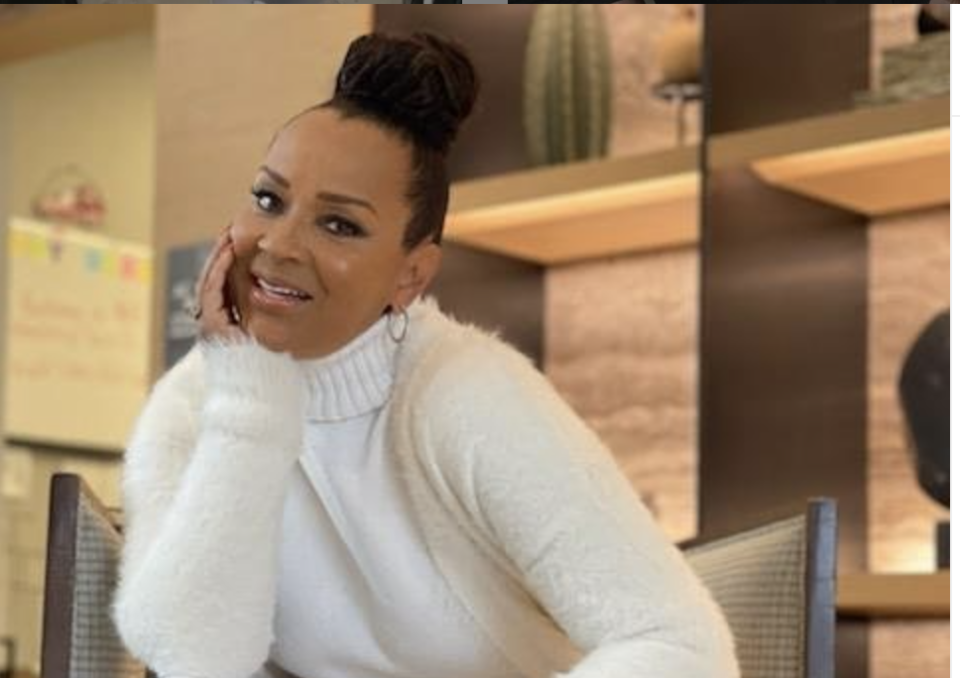 LisaRaye McCoy weighed in on who she thought should portray Diamond if a reboot of the 1998 hit film The Player’s Club was made. The actress gave her two cents after a debate between two reality stars took place on social media.

According to Sister 2 Sister, Basketball Wives LA’s Draya Michelle and Love and Hip Hop Atlanta’s Joseline Hernandez both thought they should be the top pick for Diamond– the lead character in The Player’s Club.

Michelle posted an Instagram story with two pictures of her and the original cast from the film.

Her caption read, “This could be me in a reboot, but y’all playing.”

The Shade Room (TSR) posted the image on its Instagram, and Hernandez showed up to shut Michelle down, writing, “Except that she’s not #joselinescaberet, everyone will agree that I’m the perfect girl @icecube.”

McCoy discussed the two women on Cocktails With Queens with her co-hosts.

McCoy wasn’t opposed to The Player’s Club reboot, but she made it clear that she had certain expectations.

“I do have a problem with some of the sequels. Sometimes when they’re done so well, it’s as if the first time you see it — it’s like — let Diamond be Diamond,” she told the ladies.

“Maybe, somebody can play Cubic Zirconia,” she explained. “Diamond was done so well, so she’s still Diamond. You know what I mean? I don’t know what to say.”

McCoy did admit that she couldn’t see Hernandez as Diamond– though she thought Hernandez had the body for the role.

“I’ll tell you that I don’t see Joseline in that role, though,” she expressed. “Honey, she got it, she got body ody ody ody for real.”

McCoy did feel that Michelle would do the role justice.

“And I think Draya can– absolutely. Draya did it for Halloween, and she did it very well. She hit me with ‘Look, I’m a little you,’ You know what I mean? And I’ve actually acted in some things with her as well.”

Ultimately, she thought the part should go to a newcomer.

“But you know what I really really think,” McCoy said. “I think that they would do what Cube did in the first place — they would get a ‘no-name.

Diamond was McCoy’s breakout role, according to Sister 2 Sister.