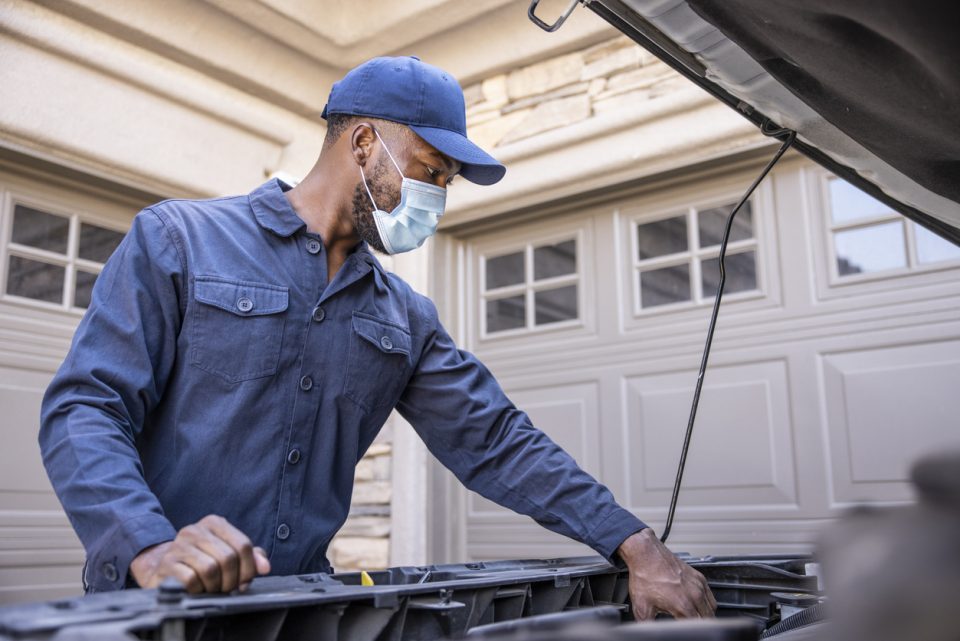 On November 19, the nonprofit announced the decade-long drive to bridge racial gaps in health, wealth, and opportunity and build broader prosperity for Black American and Latinx people nationwide. LISC calls Project10X its biggest, most ambitious, and most urgent initiative ever.

Plans call for LISC to use the fresh drive to invest in businesses, community groups, developers, and projects that impel people of color and foster growth opportunities where they live.

Project10X will apply a comprehensive approach to combating racial inequality, doing that through such means as housing, safety, job training, support of small businesses, education, wealth building, and banking. That helps make it different from other efforts that address just one or two of those issues.

LISC reports the initiative’s name reflects its main purpose: to directly address the tenfold difference in wealth between Black and White American residents. It maintains that wealth gap is indicative of more pervasive challenges as well, from poorer health and shorter lifespans to increased risks of eviction and incarceration among people of color.

“This is the American story,” Maurice A. Jones, LISC president and CEO, stated in a news release. “Since the beginning of this country, we have been grappling with the issue of extending full humanity to all our people, regardless of race or place.

“We see it in the pandemic as well,” he added. “The people on the front lines—our communities of color and our low-wealth communities—are absolutely vital right now, and yet they are also really vulnerable.”

LISC is seeding Project 10X with $20 million of its own capital—including $10 million drawn from a recent donation from philanthropist MacKenzie Scott. The Project 10X launch is a call for partners, joining investors, philanthropic organizations, and several companies LISC is already in talks with to help achieve its $1 billion goal.

The New York-based organization is a seasoned player in the community development space. Since 1979, LISC reports that it has invested $22 billion to build or rehab more than 419,000 affordable homes and apartments and develop 70.3 million square feet of retail, community, and educational space.

Some of its high-profile projects include being fund manager for the $500 million Bay’s Future Fund, the investment arm of the multi-partner housing initiative Partnership for the Bay’s Future. Thus far it has invested $97 million in 14 affordable housing projects in the five-county Bay Area.

Further, LISC launched a $100 million Black Economic Development Fund to invest in Black banks. And since the onslaught of COVID-19 in mid-March, LISC discloses it has raised and is investing nearly $200 million to support small businesses run by people of color and women all across the country.

For Project 10X, LISC claims it will deploy capital based on four key priorities:

Jones expressed that LISC has worked in many of these areas for decades. But he says Project 10X will invest with a clear racial lens and an eye toward scale—moving beyond incremental change to achieve exponential impact.

“Never in my lifetime have I seen the sense of urgency–the fierce urgency of now–to do something about these challenges,” Jones said. “That’s why we are launching Project 10X. We need this level of scale to do the comprehensive, long-term, deep work that is required.” 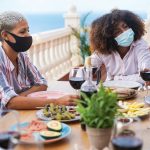