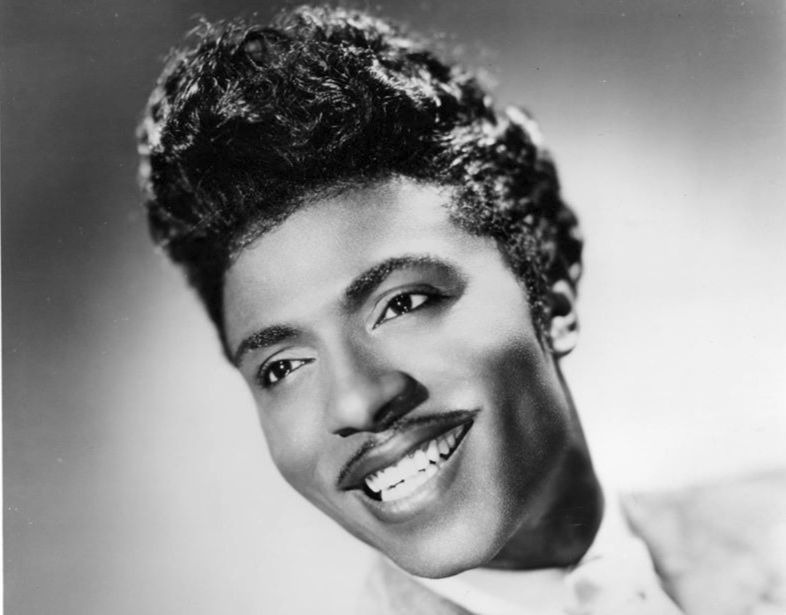 Rock and Roll has truly lost a legend today. Richard Penniman, better known as Little Richard, died on Saturday morning in Tullahoma, Tennessee according to The Associated Press.

Little Richard, who called himself the “architect of rock ‘n’ roll” died Saturday after a losing battle with bone cancer. The legendary musician was 87.

Pastor Bill Minson, who is a close friend of Little Richard’s, had told The Associated Press that Little Richard died Saturday morning. Little Richard’s son, Danny Jones Penniman, has also confirmed that his father has passed away.

Bill Sobel, Little Richard’s attorney for more than 30 years, told The Associated Press in an email that the musician had died of bone cancer at a family home in Tullahoma, Tennessee. “He was not only an iconic and legendary musician, but he was also a kind, empathetic, and insightful human being,” Sobel said.

Born in Macon, Georgia as Richard Wayne Penniman on December 5th, 1932, he was one of 12 children and grew up around his uncles who were also preachers. “I was born in the slums. My daddy sold whiskey, bootleg whiskey,” he told Rolling Stone in 1970. The musician used to sing at a nearby church, but, like many people in the church during those times, his father Bud, didn’t support his son’s music. He also accused him of being gay, which resulted in Little Richard leaving home at 13 and moving in with a white family in Macon.

He also grew up with and was childhood friends with another music great, Otis Redding. He sold more than 30 million records worldwide and was very influential on many musicians from the Beatles and Otis Redding to Creedence Clearwater Revival and David Bowie.

In 1956, he released his classic “Tutti Frutti” and the song landed in the Top 40, setting off a string of hits that included “Lucille,” “Keep A Knockin’,” “Long Tall Sally,” and “Good Golly Miss Molly.”

The music legend, along with Elvis Presley, Berry, Buddy Holly, Jerry Lee Lewis, Sam Cooke, and others, were among the charter members when the Rock and Roll Hall of Fame opened in 1986.

Macon, Georgia has named a street after its favorite son and Little Richard was given a star on the Hollywood Walk of Fame.