Live Nation Aims to Double Number of Black Leaders by 2025 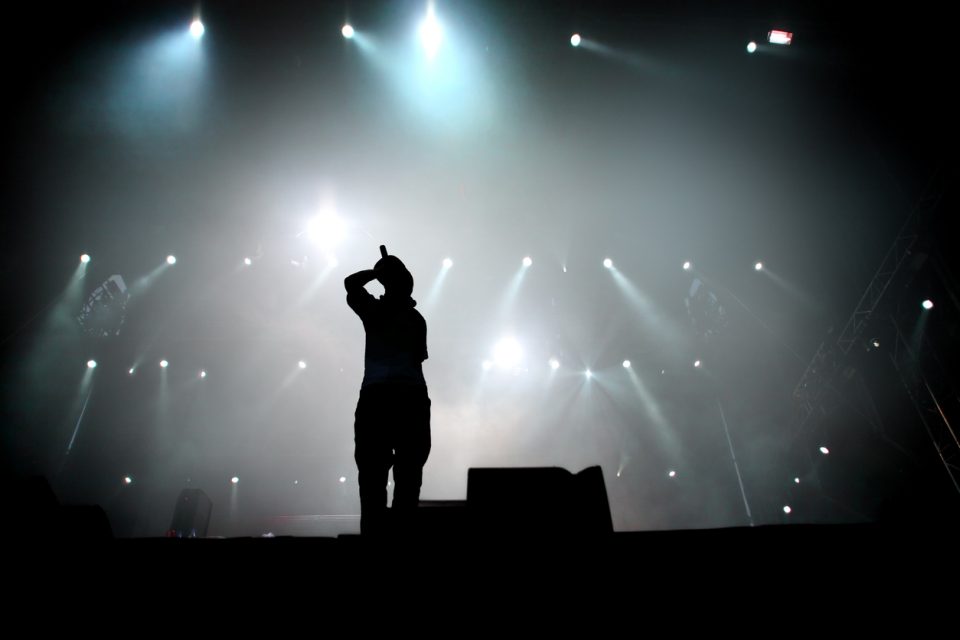 Live Nation has announced that it is working on bringing diversity to its ranks and will take part in the conversation when it comes to racial injustice and the Black Lives Matter movement.

In a letter posted to employees on the Live Nation website, Michael Rapino, president and CEO of Live Nation Entertainment, states that “our mission has always been about bringing people together to share experiences and to unify them through the universal language of music. Despite the fact that we remain physically distant, this fundamental part of who we are is as important as it has ever been. We can only be successful in this mission if we address inequality and injustice at every level of our organization.”

He goes on to state that recent events around police brutality against Blacks and racial injustice in the U.S. and around the world have made them recognize they have to expand their “efforts across race, ethnicity, gender, sexual orientation, disability, and other underrepresented groups.’

He stated several initiatives that Live Nation will implement in the coming years.

“We commit to increasing diversity at every level of our company”

Starting with its board of directors, Live Nation will nominate more Black, indigenous, and people of color (BIPOC) and women candidates to have at least 30% of the board be diverse by 2025. It will be investing at least $10 million globally over the next two years to expand and launch new programs “focused on developing, promoting and hiring Black and underrepresented talent” as it tries to bring the overall employee population “to parity across race and gender in every country.” In the United States, it plans to “have doubled our Black leadership representation.”

Over the past decade, Live Nation has invested more than $300 million in music business ventures “that empower Black artists and entrepreneurs.” Its 100+ festivals will strive to present more diverse lineups from underrepresented races, ethnicities, sexual orientations, and genders.

While spending more than $2 billion each year on staging and sourcing for shows, it will focus on making opportunities to support minority-owned business “wherever possible, from stage lighting companies to our 401k investment managers, and more.”

Once it is feasible to do so, Live Nation will develop programs and initiatives that “artists, brands, and fans can tap into, including championing voter registration on-site at venues and online as part of the ticket-purchase experience.”

“We commit to holding ourselves accountable” 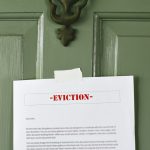 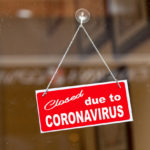