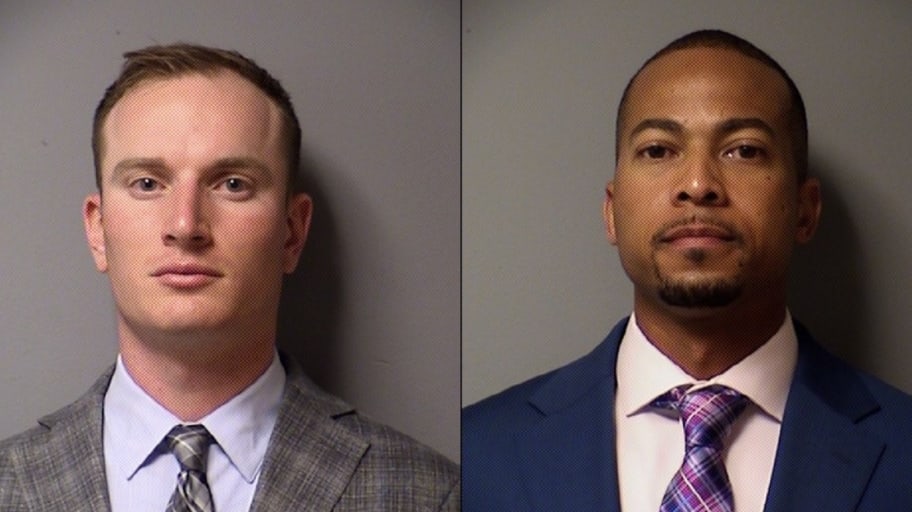 In a March 2019 episode of the hit reality TV show in Williamson County, James Johnson and Zachary Camden allegedly abused their authority and killed Ambler, a 40-year-old they were in pursuit of for failing to lower his headlights.

Ambler was in a car chase with the sheriffs for 22 minutes before his SUV was stopped. The Afro-Latino man had a history of breathing complications.

According to the Daily Beast, the former sheriffs used stun guns on Ambler four times until he could not breathe. The victim had congestive heart failure—his dying words were reported as, “Save me!”

The Afro-Latino man had a history of breathing complications, as reported by KEYE, a CBS-affiliate based in Austin, Texas. Reports surmise that Ambler may have been heading to the hospital during the chase, according to his former partner.

“With these indictments, we have taken another critical step towards justice for the Ambler family and for our community,” Travis County District Attorney José Garza said in a statement. “While we can never take away the pain of the Ambler family, the grand jury has sent a clear message that no one is above the law.”

If convicted, Johnson and Camden could face 20 years in prison.

Furthermore, Live PD is suing the Williamson County Shierffs Department and Austin Police Department for wrongly seizing their footage for an hour, including the moment leading to Ambler’s death.