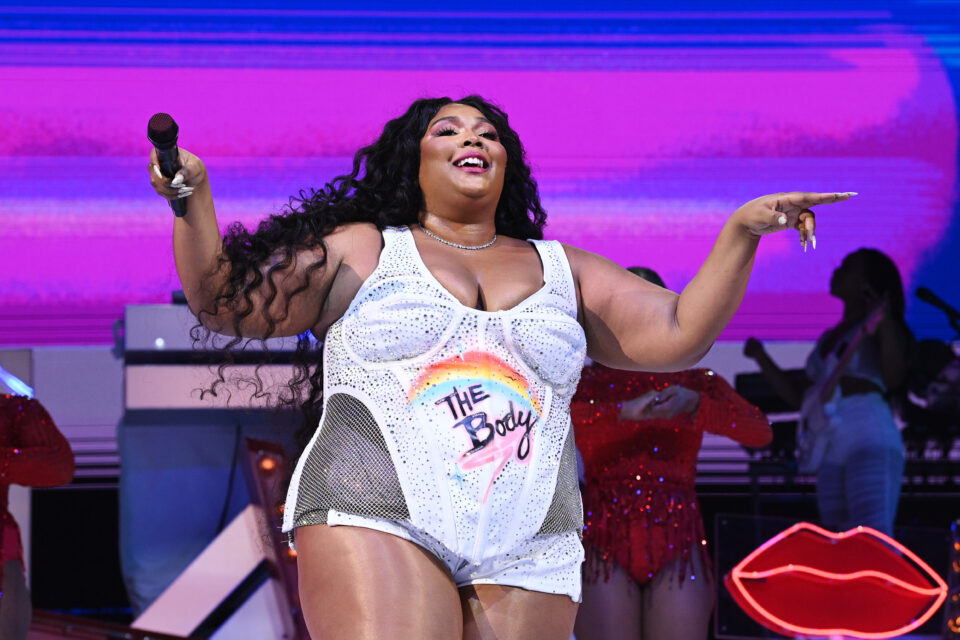 Singer Lizzo is happy and in love with comedian Myke Wright.

She publicly revealed her relationship in an April interview with Andy Cohen‘s on his Sirius XM show Radio Andy. The “Truth Hurts” artist even posted a photo of herself with Wright on her Instagram in June, where they walked the red carpet to publicize her new Amazon Prime show, Lizzo’s Watch Out for the Big Grrrls.

Recently, the Grammy winner spoke on The Breakfast Club about her love affair and her views on monogamy, ahead of the release of her album, Special, which just dropped July 15, xoNecole reports.

When co-host Charlamagne Tha God posed a question about her personal life, she replied that she rejects the idea of a relationship centered on rules, instead of love, according to Insider.

“I think a traditional relationship scares me for 10 years, but love is forever. I can love somebody forever,” she said on the radio show. “Monogamy, I think to me, is a little claustrophobic. I think because there’s the rules. I think a love relationship that’s not monogamous has no rules.”

She added, “I think people who do poly and all that stuff — there’s still rules. I don’t want any rules,” Lizzo said.” But that doesn’t mean I’m out here f–king and sucking and ducking. It doesn’t mean he is either. It just means that there are no expectations, and that way, the love gets to just be the main event.”

“I can love somebody forever,” she said.

However, Lizzo considers her relationship with Wright as “not monogamous,” she said on The Breakfast Club.

The “Special” vocalist doesn’t label her relationship as polyamorous because it still comes with rules. Polyamorous is defined as having a primary partner and other sexual companions, according to Insider.