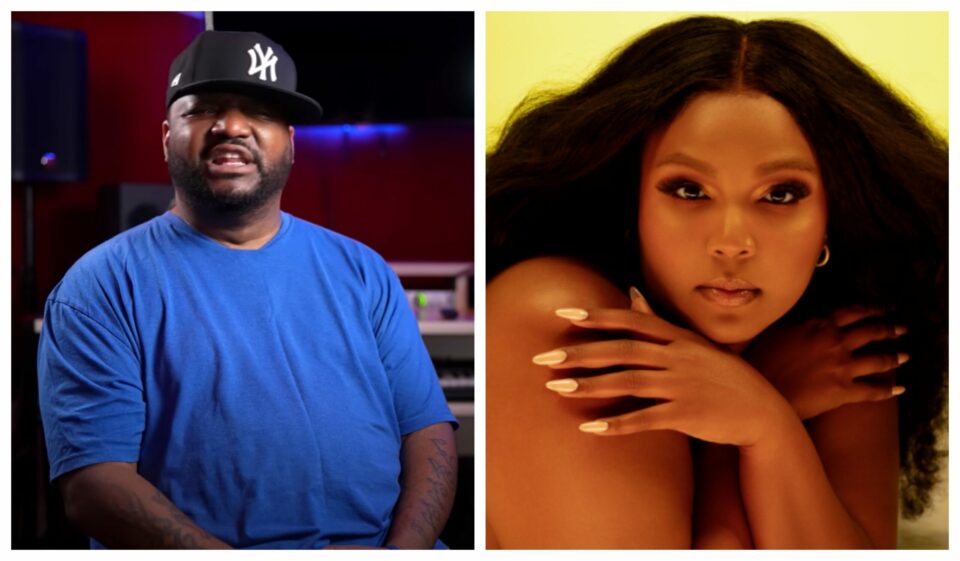 Comedian Aries Spears is trending for all the wrong reasons after attempting to make fun of Lizzo’s physical appearance.

The Mad TV star recently sat down for an interview on The Art of Dialogue, where he was asked to share his thoughts on Lizzo’s music and instead decided to body shame the Grammy Award-winning singer.

“I can’t get past the fact that she looks like the s–t emoji,” Spears said.

“She’s got a very pretty face, but she keeps showing her body off like, come on, man. Come on, yo.”

The interviewer was clearly taken aback by his response. But Spears only doubled down on fat shaming the chart-topping pop artist while also mentioning his overweight stature.

“I’m sorry. Listen, I ain’t the most in-shape n—a in the world but I still, when you funny and you got swagger and confidence and you decent looking – I think I’m at least handsome – you get p—y,” he said.

“But a woman that’s built like a plate of mashed potatoes is in trouble.”

“You know what kills me about women is the hypocrisy and the contradiction,” Spears said while visibly sweating.

“‘F— diabetes, f— heart problems, f— heart disease, cholesterol. Y’all claim womanhood and about sisterhood and support for your sister, you know, when it comes to that ridiculous s—,” he quipped. “But if you really gave a f—, why wouldn’t you go, ‘Black girl, we love your confidence, boo boo, but this ain’t it. This ain’t it.”

Once the interview clip surfaced online, Spears was roasted by many who didn’t appreciate his harsh criticism against Lizzo while also showing signs of being unhealthy himself.

“Why he breathin’ so hard? Ain’t he sittin’ down?” one user asked.

“Projection much? While Lizzo’s glowing, active and gorgeous…Aries looks…Well…You see him,” added someone else.

On Sunday, Lizzo took to the stage to perform and accept her Video Music Award, where she seemingly responded to Spears, People reports.

“And now, for bit*hes that got something to say about me in the press,” Lizzo said. “You know what? I’m not going to say nothing.”

Later on Twitter, Lizzo posted a clip of her speech and added, “🗣KEEP MY NAME IN YO MOUF CUS I KNOW IT TASTE GOOD BI*CH 🏆”