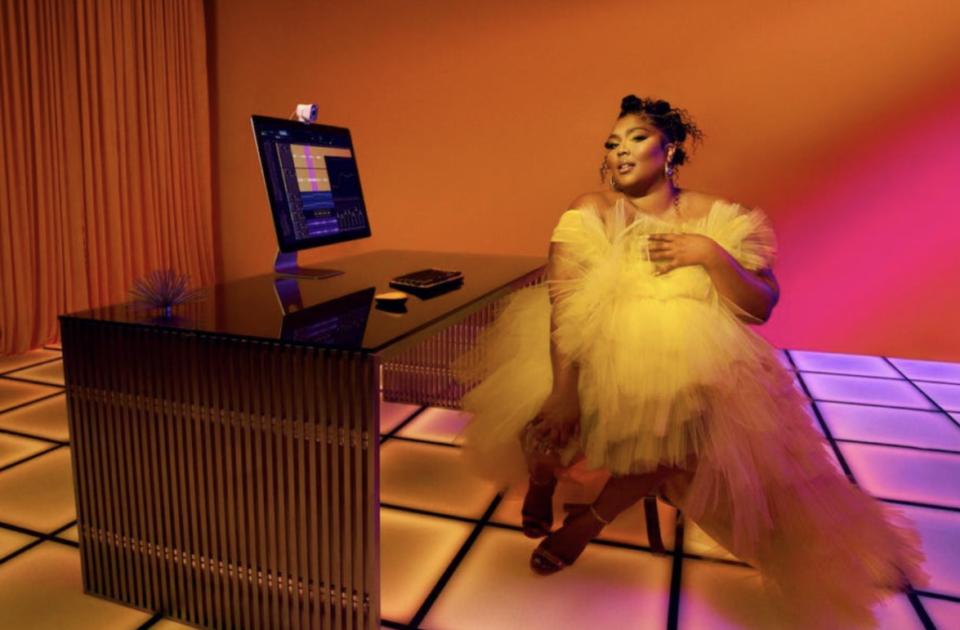 Lizzo and Logitech team up for "Defy Logic" campaign. (Screenshot)

Logitech has tapped Grammy Award-winning artist Lizzo as the face of its latest marketing campaign, in a concerted effort to appeal to a broader, younger audience.

The company launched its partnership with the Houston native and other influencers and creatives with the debut of its newest “Defy Logic” commercial on Thursday. The clip features the rapper/singer’s new single “Special” as the soundtrack to a colorful, rapid transition video showcasing all of the ways Logitech products are redefining the world.

Playing on an Alice In Wonderland theme, the commercial starts with Lizzo peering deeply into her webcam. She falls into the lens and is transported into another world of the internet as her song plays in the background.

Lizzo and the other creatives will be featured throughout Logitech’s campaign, which will use cable, connected TV, online video, out-of-home ads, digital media, and social platforms to reach its younger target consumers.

“It really is about juxtaposition and how the old ways and the old world really does require us to rewrite the world,” said Logitech’s global chief marketing officer Najoh Tita-Reid told Forbes of the campaign. “This new generation is doing that. They’re rewriting the rules, they’re rewriting the world on their own terms, and they really have shown us that.”

“I feel like I definitely represent a lot of the ‘new’ version of things,” she says. “The new beauty standard, the new pop star, the new rule-breaker, and how there’s just no rules anymore. I definitely identify with and represent those things, and it was nice to align myself with a campaign that was here to break the rules with me.”