Haters are Going to Have a Hissy Fit: Lizzo Now Invited to Perform at James Madison's Estate 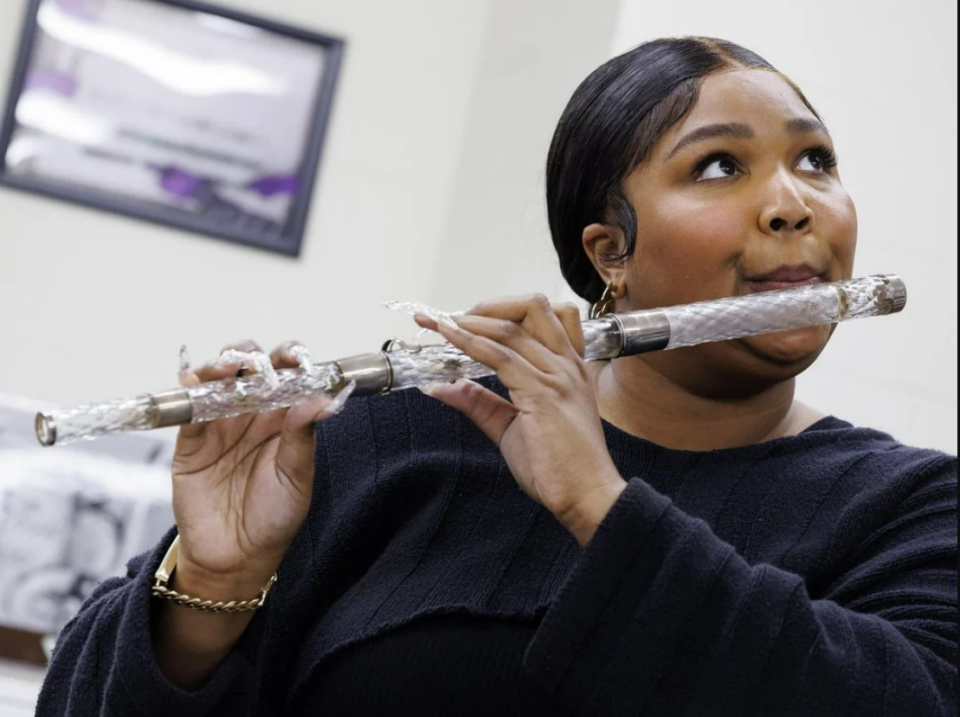 After all the fuss from critics over Lizzo playing James Madison‘s crystal flute during a performance in Washington, D.C., the star has now received an exclusive invitation to the late president’s former residence, the 2,650-acre Montpelier estate in Virginia.

According to Billboard, the “About Damn Time” singer caught the eye of representatives of the historic estate following the viral September performance of her playing Madison’s 200-year-old crystal flute.

As previously mentioned in BLACK ENTERPRISE, the pop artist was granted the opportunity to play Madison’s flute by the Library of Congress after she received a tour of the library from Librarian of Congress Carla Hayden.

“I just twerked and played James Madison’s crystal flute from the 1800s,” Lizzo said, addressing her D.C. concertgoers. “We just made history tonight.”

TMZ also spoke with a representative from the estate, who said they hope the singer will stop by for a performance and are working with the Library of Congress to get the 1813 flute sent to the estate for the session. There is no evidence that Madison ever played the instrument himself, according to the estate.

“As Lizzo continues her concert tour in the coming weeks, we’re crossing our fingers that she would consider adding a stop at James Madison’s Montpelier, once home to Madison, father of the U.S. Constitution,” the Montpelier spokesperson said in the statement to Billboard.
The 2022 Jingle Ball is the next stop for the R&B star where she will share the stage with artists including Demi Lovato, Jack Harlow, Sam Smith, Dua Lipa, Charlie Puth, The Kid LAROI, and Tate McRae.