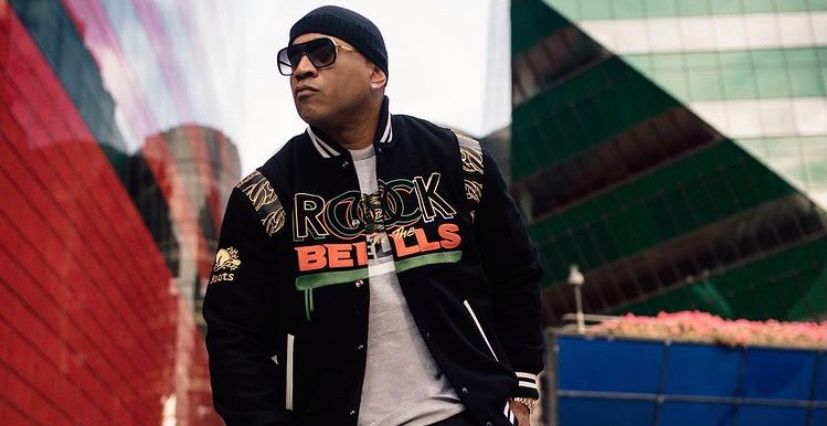 Hip-hop stalwart and Hollywood entertainer James Todd Smith is continuing to rock the bells, well over 35 years after starting his legendary music and acting career.

According to The Hollywood Reporter, the NCIS: Los Angeles actor, also known as LL COOL J, has raised $8 million in a Series A funding round for his company, Rock The Bells, which is named after a song off his debut album, Radio as well as the name of his SiruisXM radio show. The funding round for Rock The Bells was led by Raine Ventures.

“It’s an honor to be supported by such a distinguished group of investors,” said LL COOL J, CEO, and co-founder of Rock The Bells, in the press release announcement. “This funding will help us accelerate our growth and team-building efforts to make sure we can further uplift the people and culture at the forefront of Hip-Hop through exciting e-commerce collaborations, storytelling, and experiences.” LL Cool J said in a written statement according to AfroTech.

The company, Rock The Bells was started in 2018 as a content and commerce brand that is dedicated to classic hip-hop and is led by former BET executive James Cuthbert, who joined the company earlier this year. 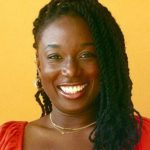