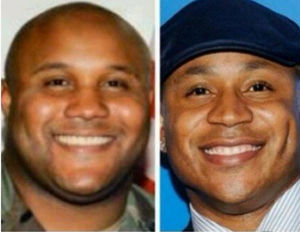 TMZ caught up with rapper-turned-actor LL Cool J outside Hollywood, California’s Katsuya restaurant Friday night (March 1) to get his thoughts on a the production of a possible Chris Dorner biopic.

While the media seems to be excited to know what Tinseltown actors might be up for the part, the New York native told the news outlet it was too soon for such conversations.

“That’s not something to even talk about because there are families that suffered, people that died,â€ say LL. “And because of that, I think it would be disrespectful to them to … have this conversation about a film when people’s lives were on the line.”