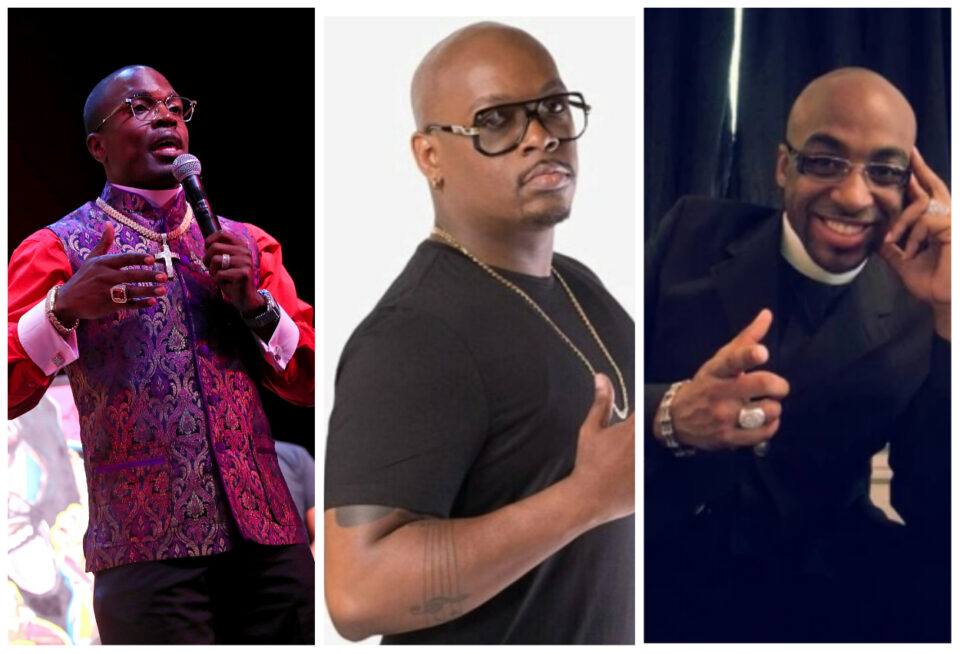 The controversial Brooklyn pastor who was robbed during a live-streamed church sermon in July has filed a lawsuit against two social media personalities who made fun of him.

Last Friday, Bishop Lamor Whitehead filed legal paperwork against Demario Q. Jives and Larry Reid after they placed doubt on his account of the robbery, calling it a farce.

According to The New York Post, he is requesting $20 million from both defendants, totaling $40 million. Whitehead filed the lawsuit in Brooklyn’s Kings County court.

Whitehead was reportedly robbed of approximately $1 million worth of jewelry when three men burst into his sanctuary at the Leaders of Tomorrow International Ministries in Brooklyn, New York. Whitehead and his wife were held at gunpoint in a targeted attack. No injuries were reported.

After news of the crime spread through social media, there was scrutiny from many, including Jives and Reid, who expressed their suspicions about the ordeal.

Whitehead states that Reid “wrote online that Bishop Whitehead ‘scammed people out of money,’” according to the lawsuit. After both men called the pastor a scammer, Whitehead claims that he suffered losses including, “business deals, church members, and income,’’ according to both lawsuits.

After the papers were filed, Jives and Reid immediately went on the attack. Jives went so far as saying via his YouTube platform that Whitehead “is wearing the same jewelry that [he] got robbed in,” according to court papers.

In an online post, Reid also said Whitehead “will be locked up in about three months.” Whitehead claims that Reid’s statements are not true and “exposed Plaintiff to public contempt, ridicule, aversion, and/or disgrace.”

Jives responded to the lawsuit by saying, “I’m a commentator. I give commentary on religion, politics, public figures, everything. We make a lot of jokes, especially about this particular situation, because this guy really is a joke. So for him to try to even file something is egregious.

“He’s mad because people he’s getting backlash, and I’m like, ‘Dude, you’re doing all this talking about a robbery. Who else in the world is out here having interviews about being robbed?’”