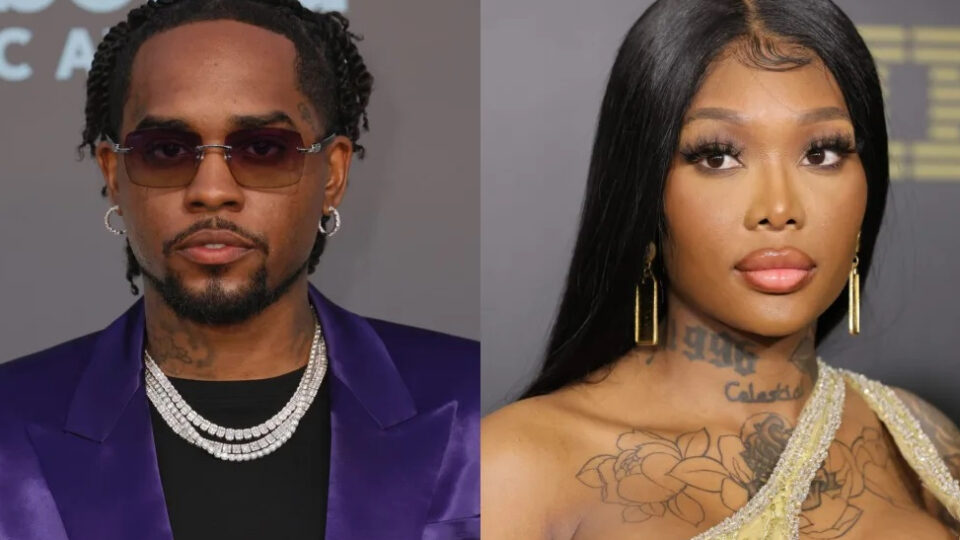 Walker went online and claimed that London, her ex-boyfriend and the father of her daughter, was “the worst BD on the face of the planet.” She ended up deleting the post, but The Shade Room shared the screenshot before she did so and that angered London.

The producer wrote on the Instagram post, “Yu just annoying af bro know u gone get on this net acting like u ain’t held my child hostage for 2 months cut that goofy out log off”

The social media feud didn’t end there as Walker came back with a response.

“Hostage [laughing face emoticon] the 1st time I held her ‘hostage’ was cause when I got my child back she was covered in rashes from head to toe & you didn’t say a word, I didn’t find out til I change her,” Summer wrote. “s**t the time after that she came back with a bruise on her head, and the time after that a burn on her arm…”

She offered several examples to bring awareness to what she is talking about.

London then accused her of feeding their daughter vegan food and begging him to not take her to court.

“I’m the one keep trying to bring you to court and u stay begging me not to because you have our infant on a vegan diet,” he wrote.

HipHopDX reported that the two dated for two years on and off before splitting up in mid-2021. The 26-year-old singer gave birth to their daughter a few months later.