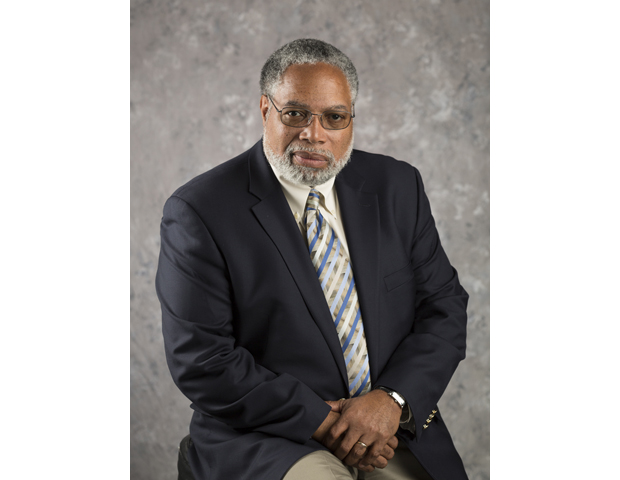 Lonnie G. Bunch, III, has been named the 14th Secretary of the Smithsonian, making him both the first African American and historian to lead the world’s largest museum. The Smithsonian Institution’s Board of Regents announced on May 21 that Bunch will serve as the institution’s new leader, where he will oversee the organization’s 19 museums and complexes, along with the National Zoo. His appointment is effective June 16.

“I am humbled and honored to become the 14th Secretary of the Smithsonian Institution,” Bunch said in a press release. “I am excited to work with the Board of Regents and my colleagues throughout the Institution to build upon its legacy and to ensure that the Smithsonian will be even more relevant and more meaningful and reach more people in the future.”

Bunch is the founding director of the National Museum of African American History and Culture (NAAMHC), which opened in September 2016 with a grand three-day ceremony that was attended by Oprah Winfrey, Will Smith, the Obamas, and BLACK ENTERPRISE SVP/Editor-in-Chief Derek T. Dingle. The NAAMHC will begin a search for a successor.

“Lonnie Bunch guided, from concept to completion, the complex effort to build the premier museum celebrating African American achievements,” said U.S. Supreme Court Chief Justice John Roberts, a Smithsonian Chancellor, in a statement. “I look forward to working with him as we approach the Smithsonian’s 175th anniversary to increase its relevance and role as a beloved American institution and public trust.”

Over the course of his three-decade career in the museum field, Bunch has become recognized as one of the nation’s leading figures in the historical and museum community. In addition to establishing the NAAMHC, he held director-level positions at the Smithsonian’s National Museum of Air and Space and the National Museum of American History. The scholar is also the author of more than a dozen books on history, race, and museum scholarship.

Back in 2017, Bunch was honored at BE’s inaugural Black Men Xcel summit. During his acceptance speech, he paid homage to his ancestors and referenced “[black] men who were called boys, but they were called boys so that we could be called congressmen, CEO, president.”