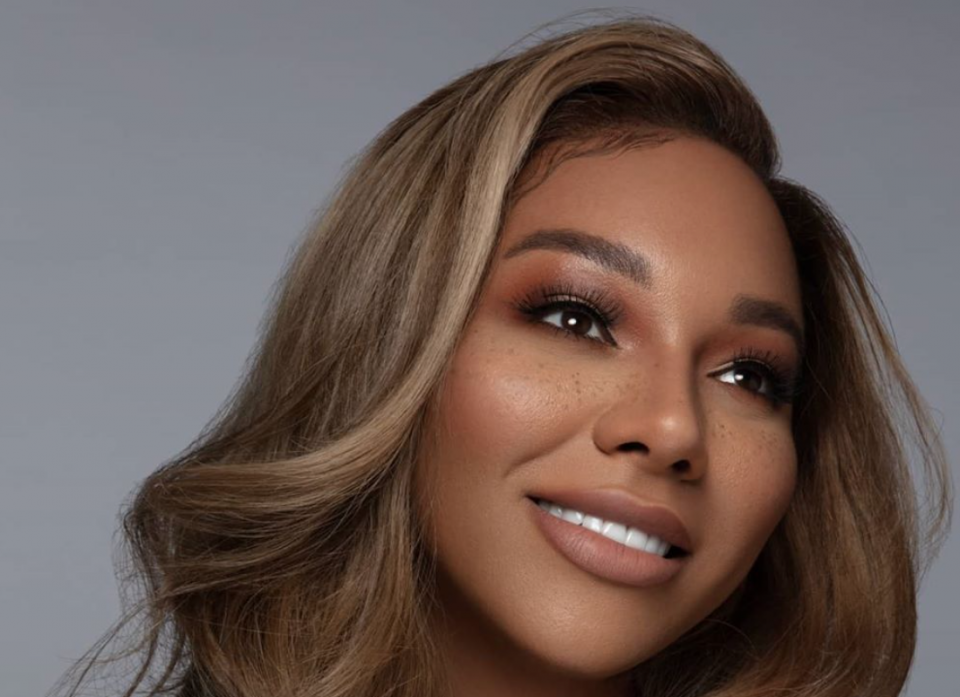 The recent protests over police brutality and racial injustice has sparked a conservation about racism both in the United States and around the world.

In 2017, a Black model for L’Oreal named Munroe Bergdorf was fired for speaking up about systemic racism while under contract. In light of current events, Bergdorf has not only been rehired by the international cosmetics company, she has been given a seat on the diversity and inclusion board to oversee company policies.

The incident between the model and the brand started when Bergdorf condemned the “racial violence of white people” on her Facebook page after the white nationalist rally in Charlottesville, Virginia, in 2017 before being fired from their U.K. advertising campaign. When the brand made a recent post about the current Black Lives Matter protests, Bergdorf once again called the brand out on the hypocrisy of its tone-deaf post on Instagram following the protests in the U.S.

“Excuse my language but I am SO angry. F— YOU @lorealparis. You dropped me from a campaign in 2017 and threw me to the wolves for speaking out about racism and white supremacy. With no duty of care, without a second thought,” Berdgorf wrote in her Instagram caption.

The company responded to her post, and Bergdorf announced on her Instagram page that she will be rehired by the brand and become a part of its U.K. Diversity and Inclusion Advisory Board.

“I regret the lack of dialogue and support the company showed Munroe around the time of the termination. We should have also done more to create a conversation for change as we are now doing,” said Delphine Viguier, brand president of L’Oreal Paris, in a statement, according to Black Business. “We support Munroe’s fight against systemic racism and as a company we are committed to work to dismantle such systems.”

I have spoken with @lorealparis, please swipe for full statement. Thank you everyone for having my back with this matter over the past three years, it hasn’t been easy. Looking forward to new beginnings and a new positive relationship with the L’Oreal team. Munroe x