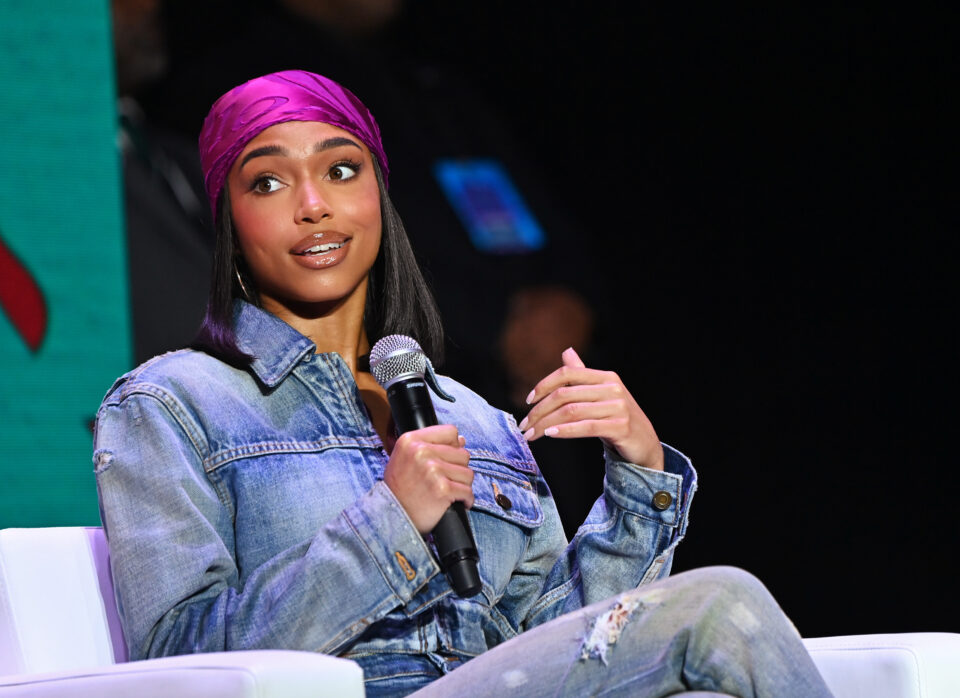 Lori Harvey is opening up about her love life—in the wake of her breakup with actor Michael B. Jordan—and explaining why she prefers dating on her own terms.

The 25-year-old entrepreneur sat down with her good friend Teyana Taylor for Bumble’s Luv2SeeIt YouTube series and explained her approach to romantic relationships.

The SKN by LH founder explained how the experience motivated her to finally start to “date on my terms.”

Harvey made the revelation after first sharing how her change in approach to dating reflects “the beautiful part of growth.” She noted how at 25, she isn’t the same young woman she was at age 21.

“Two different mindsets. Like, I don’t even know her anymore,” Harvey said. “She’s not here anymore. This is who we’re dealing with today.”

Despite all the criticism she receives over her active love life, Steve Harvey’s daughter takes pride in living life on her own terms.

“You can’t live your life based on what other people are going to think, how other people feel because, at the end of the day, it’s your life — so what’s going to make you happy?” Harvey asked.

She noted how she “learned so much in the process” of her many breakups, flings, and rumored romances. When it comes to what empowers Harvey to move on from a beau, regardless of their fame, wealth, and stature, she credited her “values, standards, and my requirements.”

“There are some superficial requirements, and you can cut down on those … but don’t compromise on core values and beliefs,” Harvey said.