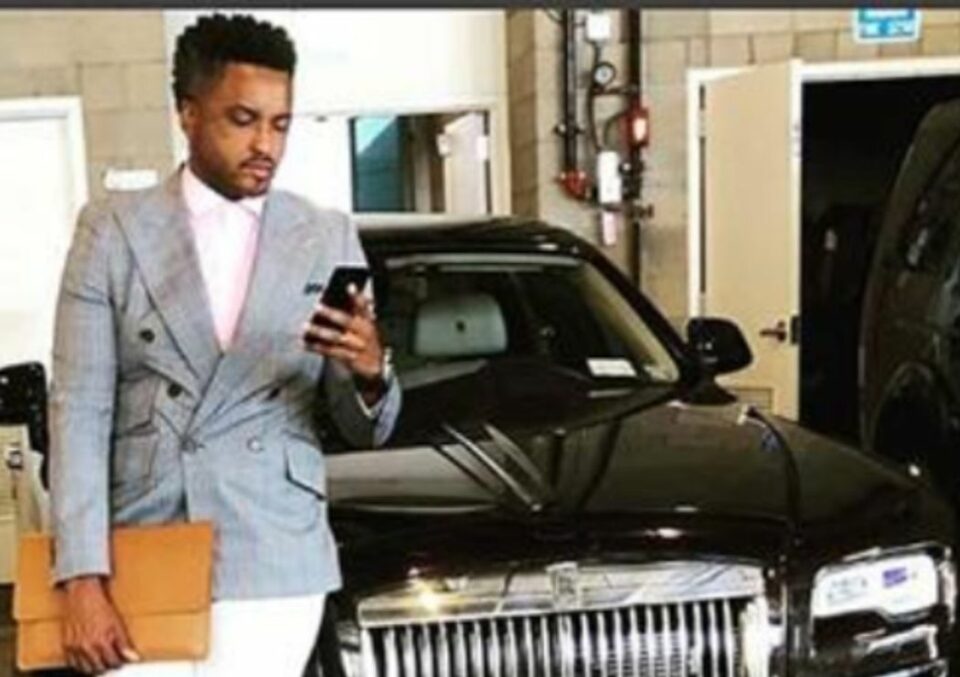 A man in the Baldwin Hills section of Los Angeles pleaded guilty to conning luxury car owners into giving him the keys to their exotic vehicles.

Geoffrey Eldridge Hull, 41, pleaded guilty to one count of wire fraud for his shady marketing company aimed at scamming unknowing car owners looking for someone to take on the lease of their luxury vehicle, KTLA reports.

Hull is accused of running the scheme from April 2016 to November 2019. He would claim to have clients interested in taking luxury car leases for high-end vehicles such as Bentleys, Ferraris, and Maseratis. However, Hull’s company never produced the results that he promised.

Using a friend and business associate, Hull promised the luxury leaseholders that he would secure buyers with good credit to legally take on the vehicles, and he would make the monthly lease payments in the meantime.

But in the end, Hull was only offering the luxury cars for rent and giving little to no money to the original leaseholders, who were still responsible for lease payments. When customers started complaining and asking for their cars back, Hull would ignore their pleas.

The hoodwinked victims filed police reports to obtain their property back, often finding the luxury cars were either damaged, incurred toll and parking violations, or driven over the allotted mileage. After a series of customers reported the business, Hull, who has three prior convictions for grand theft auto, was charged.

“I don’t know what kind of person you are and how you take advantage of people like this, but it’s not right. And you know it’s not right,” one victim told Hull in a text message.

“You take someone’s car and destroy their credit. What kind of person does that?”

The California DOJ reports that Hull is accused of defrauding at least 128 individuals and incurring losses of at least $1,560,321. He’s scheduled to be sentenced on May 26 and will face a statutory maximum sentence of 20 years in federal prison.