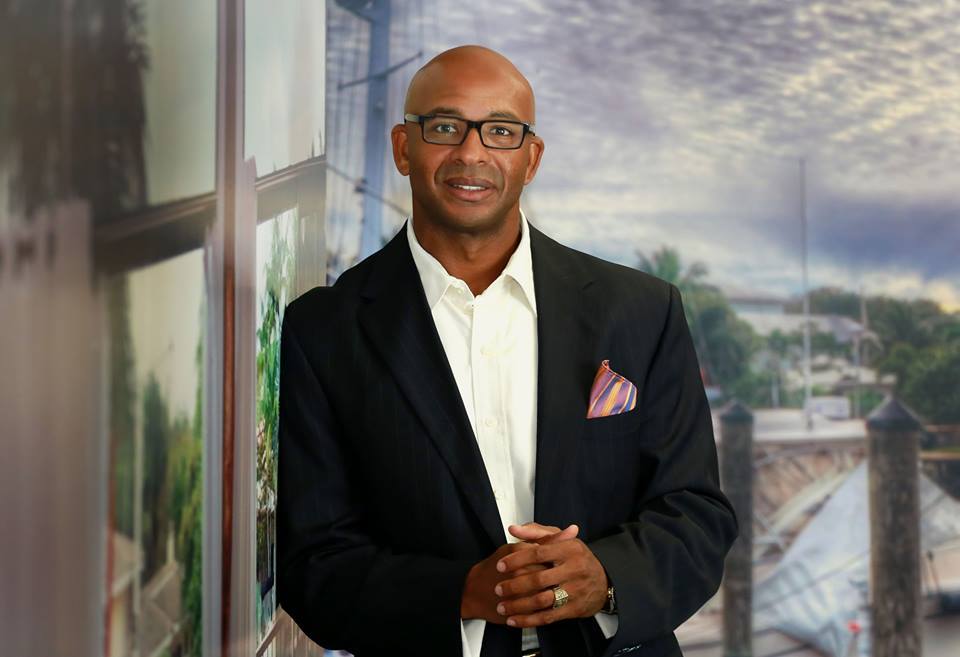 After winning a $52 million lottery jackpot in 2010, Miguel Pilgram used his winnings to launch his own real estate company, The Pilgram Group, and invest in properties across South Florida. Now, the successful businessman is committed to reviving Sistrunk Boulevard, a notorious corridor in downtown Fort Lauderdale once known as a thriving Main Street for African Americans.

Known as the “historical heartbeat of Fort Lauderdale’s oldest black community,” Sistrunk Boulevard runs through the city’s black business district. It was named after James Sistrunk, a black physician who helped establish the first African American hospital in Broward County in 1938. During this time, segregation laws banned African Americans who lived west of the tracks from crossing over to the east side after dark.

After desegregation, Sistrunk Boulevard gradually declined into an area plagued by gun violence and riddled with drugs and abandoned buildings. To restore the distressed community to its original days of glory, Pilgram has purchased three buildings and plans to build a jazz lounge, blues lounge, restaurants, and a center for performing arts.

“For me, it’s [about] preserving the community as a whole,” Pilgram told an NBC local affiliate station in South Florida, adding that Sistrunk was once a hub of “success for businessmen.”

According to community activist and legal specialist Edduard Prince, foreign developers are “drooling” to invest in Sistrunk. However, far too often, areas like Sistrunk are then stripped of their cultural identity while native residents are pushed out through gentrification.

“The black residents of the community know that they’re in [a] prime location, they know that they’ve been fighting for years, and developers are drooling over the property,” Prince told the station.

Pilgram’s plan for development, however, is to preserve the area for local residents. “I was raised in a similar environment,” he told The Sun-Sentinel. “There is a need, and in my mind, an obligation, to invest there.”