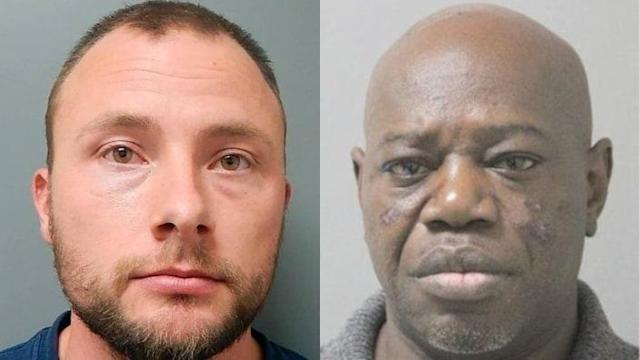 The Louisiana Attorney General’s office dismissed all charges Monday against Aaron Larry Bowman related to a 2019 incident when he was assaulted by former Louisiana State Trooper Jacob Brown during a traffic stop, according to KNOE.

The News Star reported that the beating happened when Bowman pulled into the driveway of his home in Monroe after police tried to pull him over for improper lane usage. He was not taken into custody then, but was arrested on a warrant issued a few days later.

Bowman suffered a broken jaw, broken ribs, and a gash to his head. At the time, Brown defended the beating as “pain compliance.”

The former officer was indicted last September, by a federal grand jury and charged with aggravated second-degree battery and malfeasance in office.

Bowman’s attorney, Donecia Banks-Miley feels the charges should have been dropped a year ago.

“I felt that after Jacob Brown was indicted, this would exonerate our client Aaron Bowman. Just because the footage was already out at that time showing that he was beaten. So I could not for the life of me, understand why Aaron still had these charges. Today, we’re just glad that he’s finally exonerated from these charges, and we want him to feel better and let the community know that Aaron did nothing wrong,”

According to The News Star, a traffic violation and charges of resisting an officer stuck with Bowman for two years. Court documents show the Louisiana Attorney General’s office moved to dismiss the charges against Bowman due to “insufficient evidence to support prosecution” and “credibility issues” with the officers who arrested him.