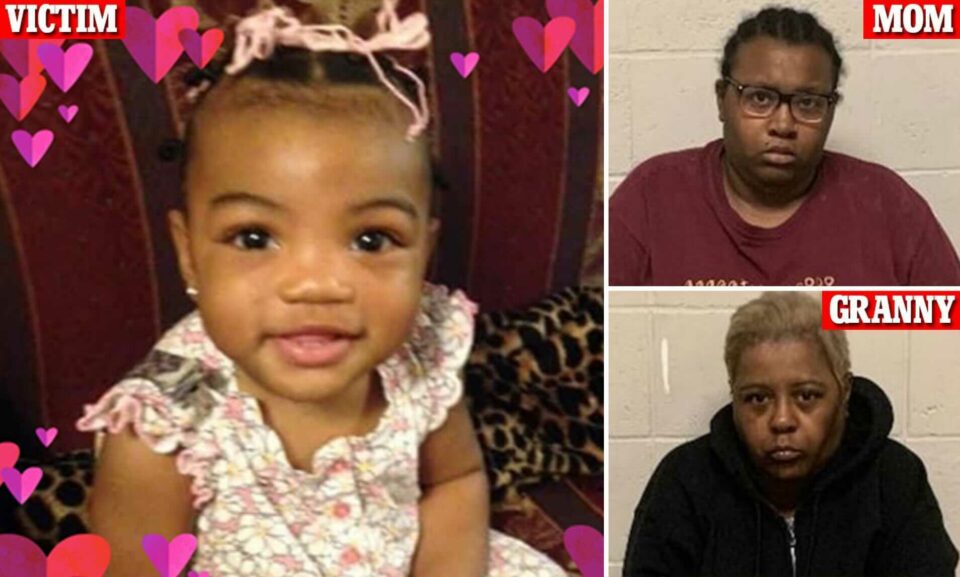 A Baton Rouge, Louisiana, 4-year-old died of acute alcohol poisoning last Thursday after her grandmother allegedly forced her to drink a bottle of whiskey, as the child’s mother watched, reports NBC News.

The child, China Record, was found with a blood-alcohol level of .68 when authorities arrived at the Wallis St. home, revealed Sgt. L’Jean McKneely in a statement, a spokesperson for the Baton Rouge Police Department. Baton Rouge Fire and EMS personnel were unsuccessful in their attempts to resuscitate her.

A .68 blood alcohol content is more than eight times the legal limit of .08 in the state of Louisiana for those aged over 21 to drive. According to a University of Notre Dame BAC chart, alcohol poisoning occurs at a level of .25; a .40 or higher can lead to a coma or death. The East Baton Rouge Parish Coroner’s Office confirmed the cause of death was due to alcohol poisoning.

The grandmother, 53-year-old Roxanne Record, believed the child might have taken a sip of her Canadian Mist whiskey and reportedly became angered, prompting her to punish the 4-year-old by making her finish the bottle on her knees, according to booking documents.

China’s mother, Kadjah Record, 28, sat there and watched her toddler consume the “over half full” bottle of the 80 proof liquor, per Fox affiliate WGMB.

When the toddler became unresponsive, Kadjah allegedly placed the child in a bathtub. Authorities were not contacted until China stopped breathing.

The two women each face first-degree murder charges in China’s death and were booked into the East Baton Rouge Parish Prison Friday morning, per authorities. They are being held without bond. It is unknown whether the women have procured lawyers on their behalf.

After being arrested, Roxanne reportedly said, “this went too far,” and she “ruined everyone’s lives,” reports The Advocate newspaper.

On Friday afternoon, police say they were still investigating the child’s death.